Press Release from Southampton and District Green Party:
Southampton Green Party is delighted to announce that Cara Sandys will be the candidate in Coxford at the forthcoming election caused by the resignation of Keith Morrell. 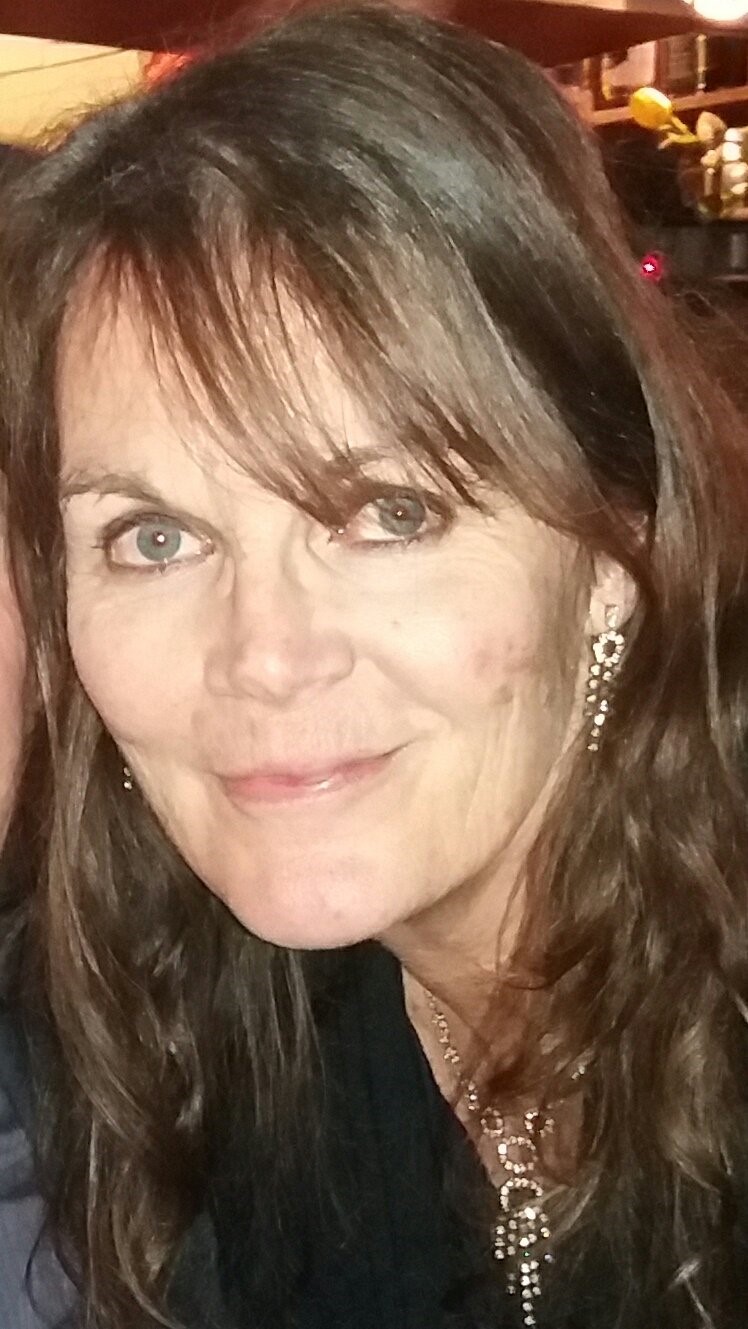 Cara Sandys is an artist and Southampton born environmental campaigner.  She is a member of Greenpeace and has also been involved with Friends of the Earth.
She set up the first Books for Free shop in the City, which relocated to the Third Age Centre, from where it still operates. She has given a TEDx talk on Freeconomy, regularly reads the Talking Echo for the visually impaired and has been a frequent spokesperson on BBC Radio Solent on environmental issues.
Cara calls for cleaner air across the city, “there is a need to address the poor air quality in the city especially in Coxford.  We need a bus station, park and ride and more pedestrianised areas.”
“if elected I will continue to fight for the local issues – the city needs voices independent of the two main parties.”
She doesn't drive a car, but walks, cycles and uses public transport. She has invested her savings in solar and wind farms and in a plant that turns waste into energy.
For more information please contact Katherine Barbour press officer Green Party 07763 863360 katherine4green@gmail.com