Greens could do better.

In comparison to Sheffield where there were a couple of Green gains and it is expected the Green Deputy Lord Mayor will become a Mayor; Southampton is a non story. Most commentable -  Both Lambeth and Richmond on Thames returned Green Councillors and overall there was a rise in Green councillors to 174 across England. 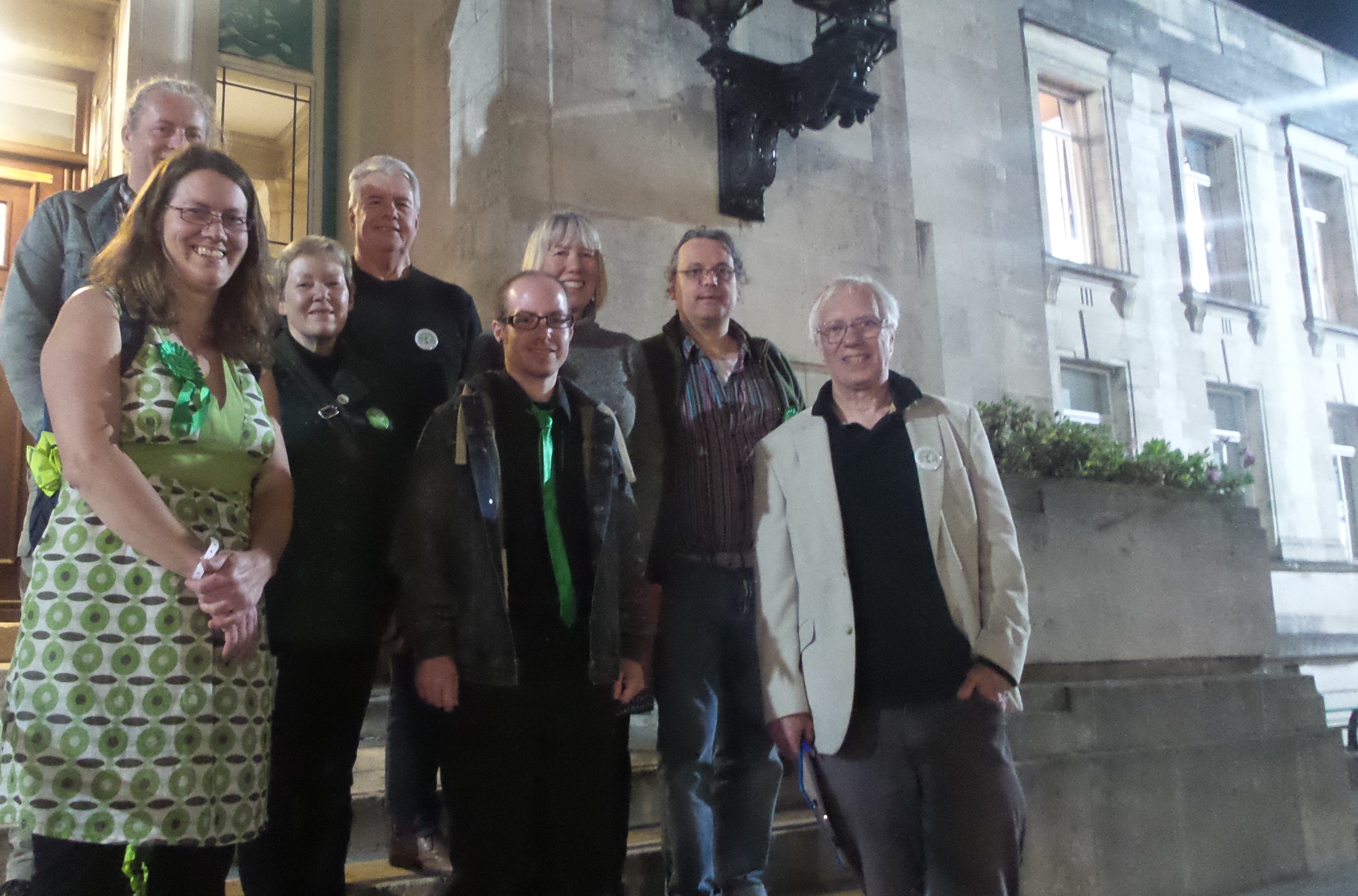 Southampton  Green party were disappointed not to break through, also worryingly, in most city wards there was a 1% drop in our proportion of vote. Provisionally it appears this has gone to the Lib Dems and most probably Labour. Slipping down in the polls is a hard thing to stomach.  However the party can still be confident as voters are still showing support right across the city in every ward.

We have to remember both local and national media fail to trickle feed Green politics to the public in a fair manner; making it doubly difficult to achieve success. Southampton Green Party looks forward to the day when there is a level playing field in which Green messages can be got across to encourage local supporters to join us campaigning in wards where we do have the potential to win seats on the council. In Portswood Ward the Green Party won 10% of the votes.

Most optimistically is the story nationally and our gains across the country should inspire us to achieve our first elected councillor in Southampton - hopefully not in the too distant future.