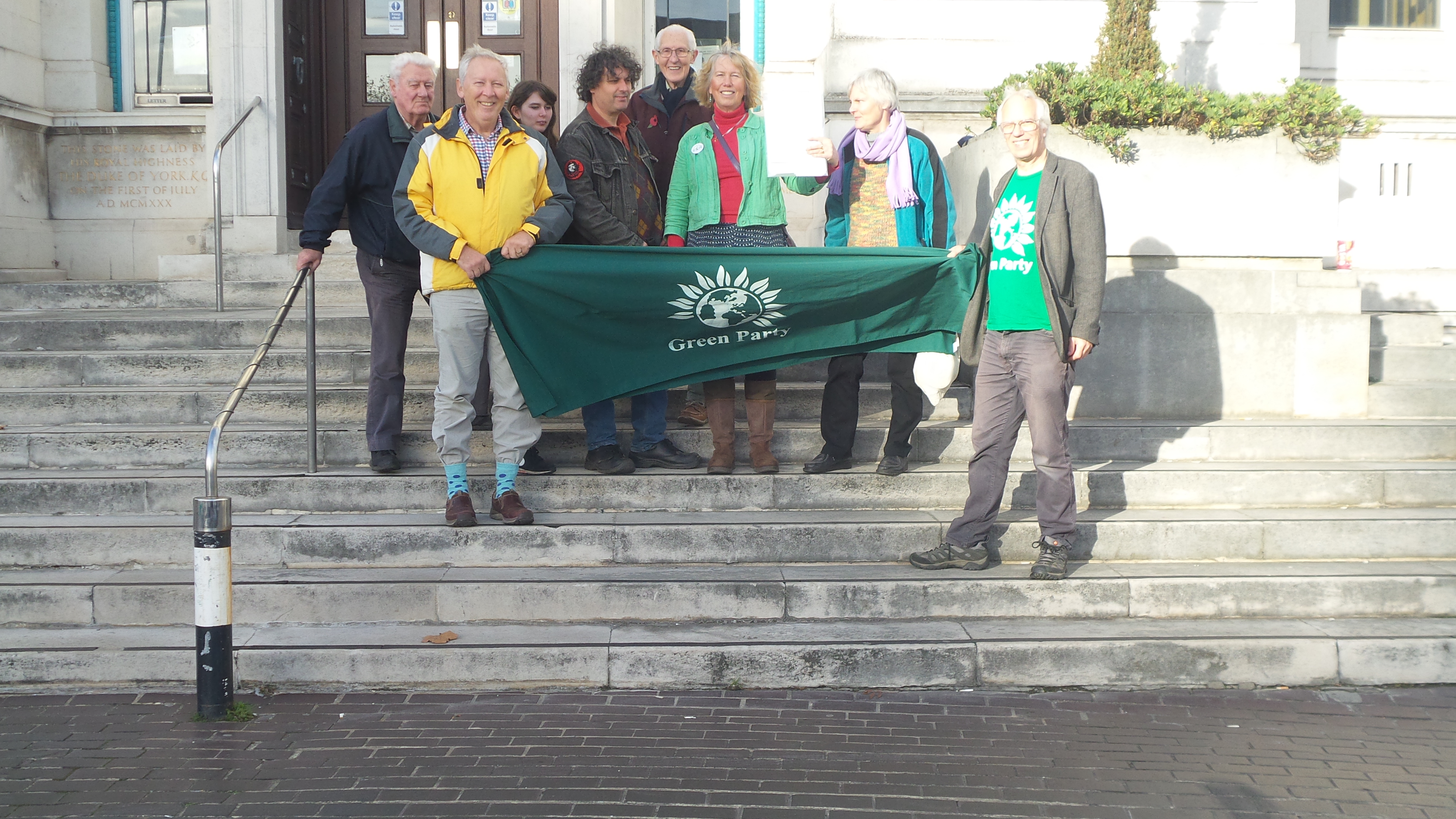 A campaign lead by the local Green Party calls for a full traffic management survey to assess the extensive traffic problems in Priory Rd and the surrounding area. The associated petition has  attracted 160 signatures but has been filtered so only Southampton residents are included for consideration by Southampton City Council.

In total, 134 signatures supporting the call for the survey were surrendered by Katherine Barbour, who is intending to fight the Southampton, Portswood ward this coming 2018 local elections.

Katherine Barbour who is pleased with the feedback from residents stated,

"Residents in Kent and Priory Road are sick of their roads being used as rat runs during rush hour.  This is blighting their lives.  In the Green Party we support the right of people to live in peace after the stressful working week.  Traffic speeds along these roads with little regard for the residents,  this petition calls on the Council to do something NOW." 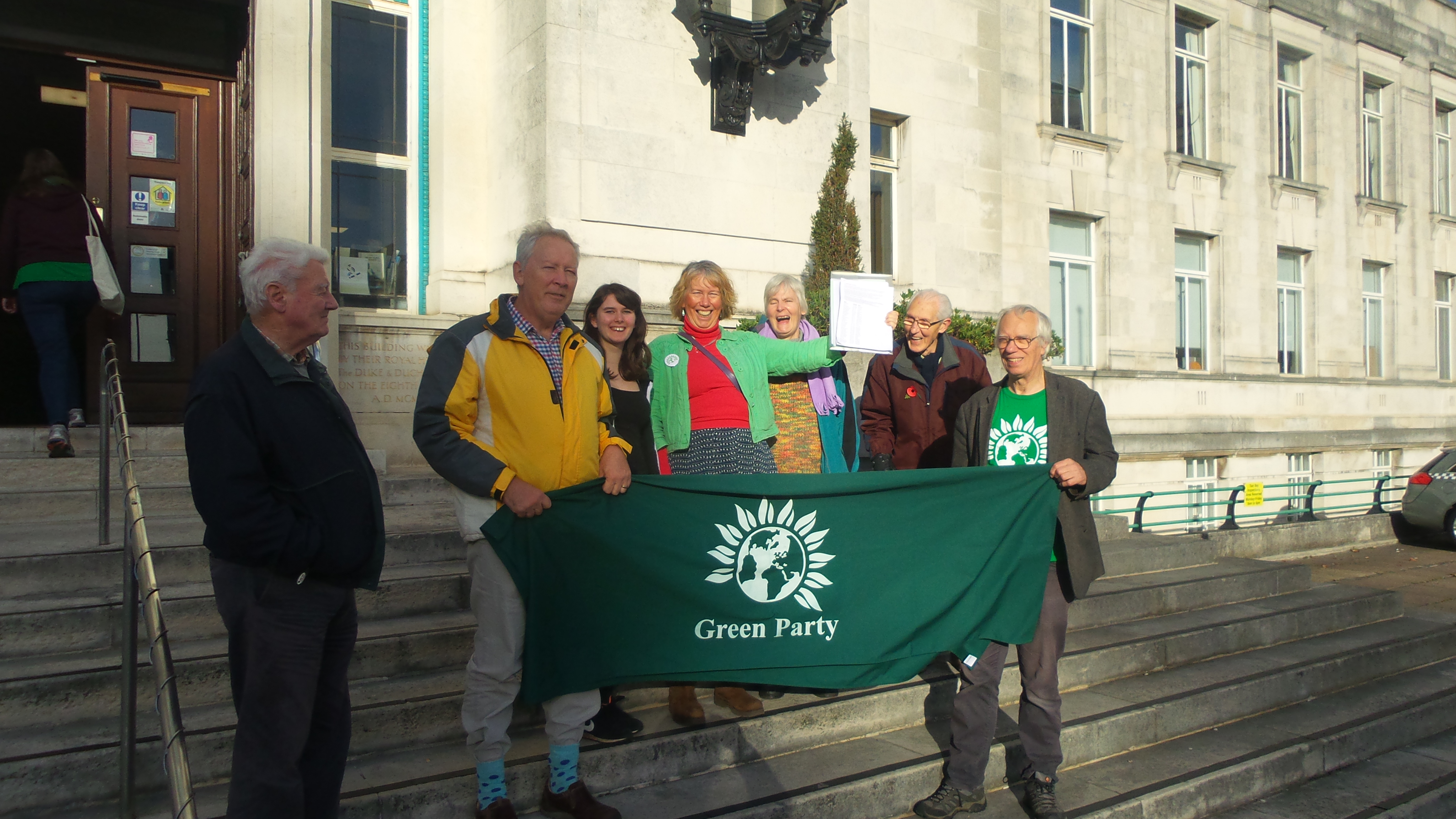 Southampton Green Party want some of the ideas local residents have suggested to be considered and adopted These include (higher speed bumps), highly visible warning signals on speed, and extending traffic calming to the residential roads leading off and leading to Priory Rd.