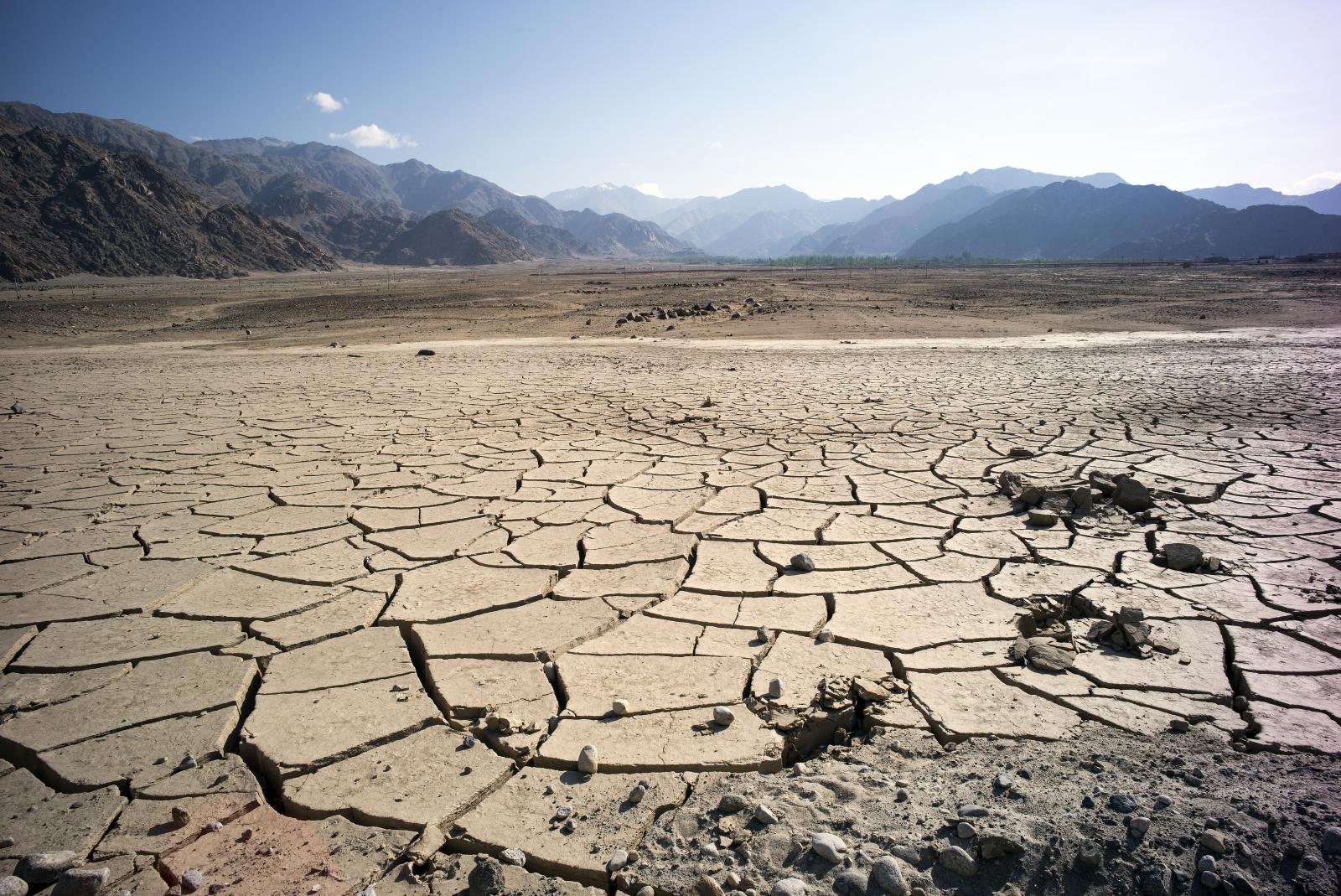 Sadly we read 600 million people in India are approaching water starvation.  This is due lack of rain which in turn has been caused by global warning. It seems that this is what is on the horizon for many people round the world.  For some time now I have been arguing that we have a choice. We either act intelligently and drastically reduce our carbon foot print,  allowing our planet to return to a natural balance, or, we do nothing in which case nature will take its course and many people will suffer severely. For example another recent report has suggested by the second half of the century we could 90% extinction of the human species.
It seems there is no political will to act fast enough to avert catastrophic climate change, I guess its down to fear of losing money or votes!
It was recently reported that we have just had the hottest June ever. If this is not a clue that change is needed then I see little hope.The Tory governments experiment with inaction on climate change together with other governments round the world, is therefore likely to precipitate end of life as we know it.
I of course hope that this is not true and that we do change our direction in time. I hope that our grandchildren can be given a cleaner greener world to live on. However, the changes needed are now seriously drastic. Despite the successful attempts by Extinction Rebellion (XR) and Green Parties to get councils to declare a climate emergency, I still don't see any action being taken.I still see polluting cars on our streets, I still see many thinking they can just fly round the world when ever they want.
Maybe the Jehovah's Witnesses were right along and we are heading towards an Armageddon, but not for the same reasons.  All this makes Brexit meaningless compared to climate change. The governments focus is wrong. But wait for it; this is what the country voted for.
Ron Meldrum
Green Party