“What did you do when you found out there was a climate emergency?”

This question with echoes of the last war will be asked of us by our children and grandchildren according to the Labour Council in Southampton. Our answers will determine whether we can be at peace and reflects the scale of the emergency we are now living in. 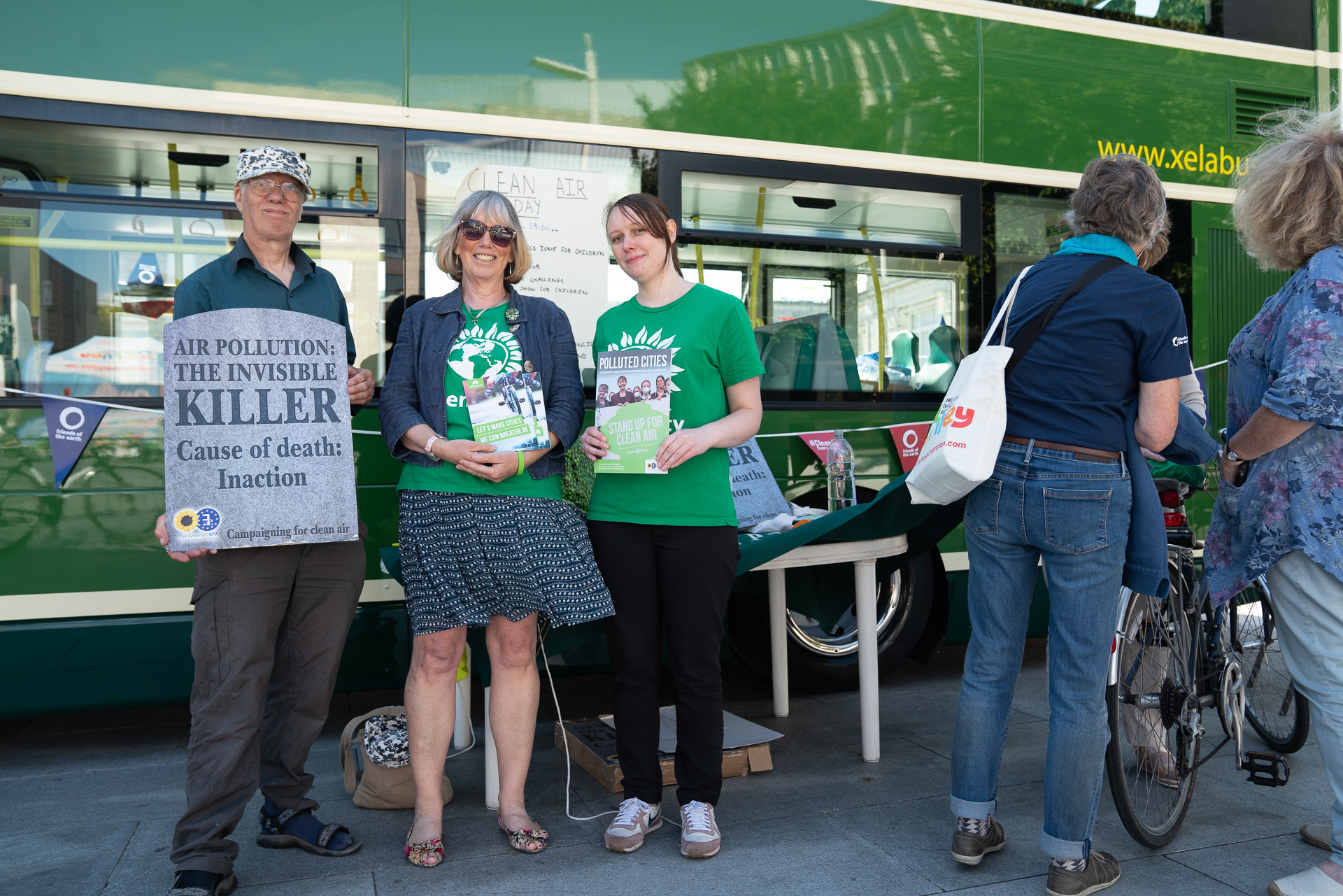 At the recent cabinet meeting on the clean air zone (CAZ) Councillor Chris Hammond, leader of the Labour administration, said climate change is the biggest challenge of our time and Councillor Steve Leggett said that parts of the city are at high risk of flooding due to sea level rises. The Green Party applauds the Labour party for these admissions and hopes this will mean a huge change in policy by the Council. The Green City cabinet role is held by Councillor Steve Leggett. He informs me that he has the smallest budget of any the cabinet leads. There was no money assigned to this role. Instead a Green City Charter will be launched. Whether this becomes another vehicle for hot air and no action – time will tell and the Green Party, Extinction Rebellion and the Green Resistance will be watching and holding the council to account.

Southampton City Council needs to declare a climate emergency like the cities of Leeds and Bristol. Other cities are making bigger efforts to achieve a carbon neutral status by installing renewable energy systems on housing estates, decarbonising public transport and encouraging business to waste less resources. I find it strange that after 11.00pm at night time the whole of the Goals Soccer Centre football pitches, near the docks, still have their high powered flood lighting on when no one is playing. They are not the only business in the city wasting energy and resource, there are many businesses buying in too much stock and then having to pass it for incineration over at Marchwood.

The Green City Charter needs to be ambitious and to sign up to halving air pollution in the city along with a raft of other climate related measures. The Labour administration say they want to work with stakeholders and we will see if this transpires.

Finally the CAZ consultation ran from April to August 2018 and received over 9000 responses with most people being in favour of creating a CAZ – 56%. However the Council decided to ignore this and to listen to the businesses instead who did not want a CAZ. How can we demonstrate the depth of our concerns about our world– we need to vote Green at the next local elections and kick out this pitiful administration.