Southampton & District Green Party would like to wish you all a Happy New Year. 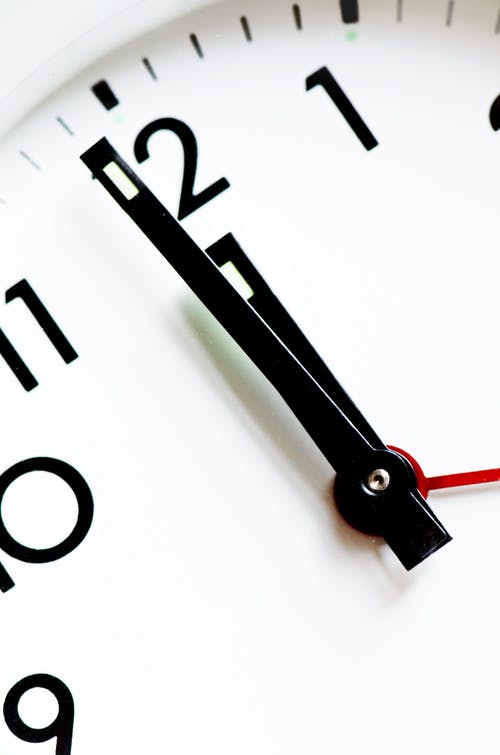 We go into 2019 with the stark warnings from both the IPCC and the esteemed David Attenborough telling us we must change direction. Otherwise, the outlook for mankind and life on the planet looks grim. For example, it is currently estimated that Holland could start to go under water from sea level rise in as little as 30 to 40 years. More and more people across the world now understand the need for change.

The Thatcherite Neo liberal model of growth is killing the planet. What is now needed is Green growth instead. The Greens are becoming more popular round the world. For example the second biggest party in Iceland are the Greens. New Zealand is now being run by the Greens in conjunction with another party. Luxembourg now has Green Party ministers. Germany has recently seen a big surge in the Greens and even California has started electing Greens. Here at home Greens are also doing well. The mayor of Sheffield is a Green. The IOW has 13 Green Town councillors. Many other towns across the south have Green Councillors.

Everyone wants a better life, but getting it under the current system looks increasingly unlikely. Green Growth promises to create cleaner and less stressful societies.

Our new year’s resolution is to help promote a Greener society. Will you join us?