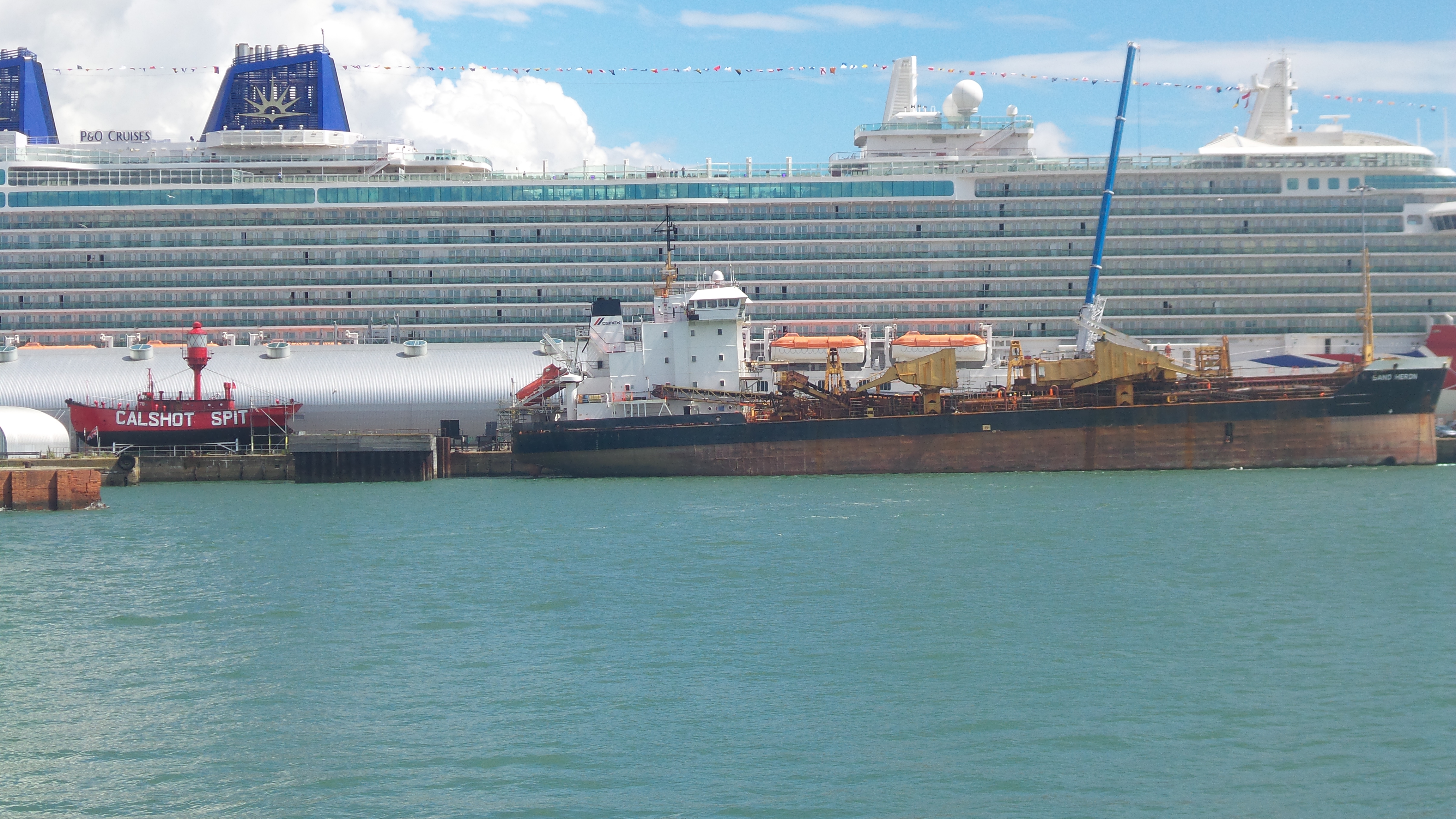 P&O have not been slow to confirm they are commissioning a further mega cruise liner to be built in Germany and sister ship to the liner provisionally named Project Gala.

Project Gala, 180,000 tonnes to be named in 2020 and set to sail, must be on track to be delivered on time and with the liquefied natural gas propulsion system it will give P&O some much needed eco-credentials.

Carnival Corporation plc, the world’s largest travel company and the driver behind the P&O brand, in recent years has not been entirely transparent with the true impact the company has when it comes to polluting the planet, according to Friends of the Earth

Friends of the Earth now have to gather information on things like sewage processing and air pollution indirectly so as to ascertain how a shipping company scores against other industries.

For instance it wouldn’t surprise me if most of those plastic cocktail sticks pictured on the Blue Planet documentary and shown to be killing sea birds and sea life - had actually been dropped off the back of one of the thousands of luxury liners criss-crossing the globe.

After an online petition at the beginning of this month cruise company Royal Caribbean pledged to go plastic free and consider ways of eliminating single use plastics. They have still yet to announce when they can fulfill the pledge.

The real price of Southampton being propped up economically by cruise shipping companies can be seen across the world and perhaps in the waters of those exotic countries the ships visit.