The inaction must stop 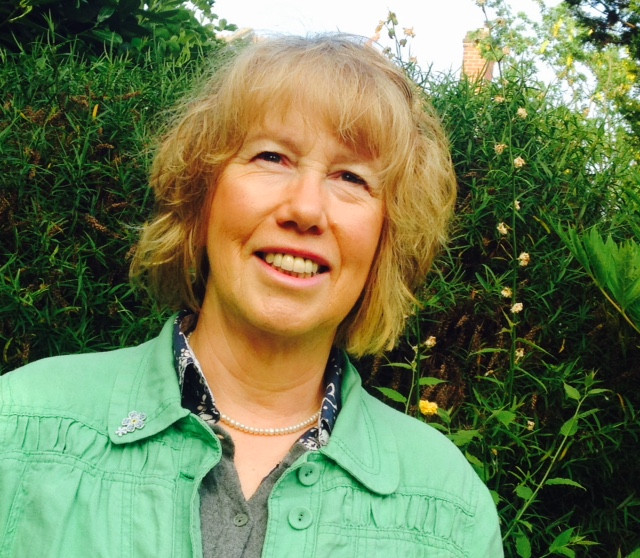 (As published in the Daily Echo 22nd Sept )

For a number of years now, Southampton Green Party has been writing to the Echo highlighting the likely consequences of in action of man made climate change. We are now seeing the consequences with multiple damaging hurricanes in the Caribbean affecting many innocent people and animals.

The excess CO2 in the atmosphere caused by man's actions has trapped additional heat on the planet causing the oceans to heat up, leading to stronger hurricanes. Europe and Africa are seeing the hottest temperatures ever recorded, there is drought in Spain and other parts of the world. Yet with all this evidence in front of us we still harbour climate change deniers.

I hope that Southampton Council will at last take note of the urgency and take action to help Southampton citizens to reduce their personal carbon foot print before parts of Southampton disappear under water due to sea level rise.

Its not difficult to plant more trees, plan for open green spaces rather the ugly buildings, promote walking schemes to school or other establishments rather than using the car, introduce cycle highways, introduce clean buses as other towns have done, insist all new builds are carbon neutral make it easier to recycle all waste and even introduce a park and ride scheme etc.

Other towns have benefited from having Green Councillors, helping their towns to be Greener, Cleaner and better places to live. Its time to elect Green councillors to Southampton so that the Green Party can continue its good work.