The Need for a Progressive Voice on Immigration

I am sure a number of the readers of this blog have had similar experiences to me; whether it is on the doorstep when engaged in political campaigning, workplace conversations or beer fuelled "setting the world to rights" sessions at your favourite hostelry. The experience I am talking about is when someone pipes up with their heartfelt belief that immigration has gone too far and that nice Mr Farage is onto something with his notion that we need to turn back the tide and take control of our borders.

The argument goes that if only we could control the flow of human capital into the country we could return to a time when the needs of the British born people were paramount and jobs, houses and services readily available. 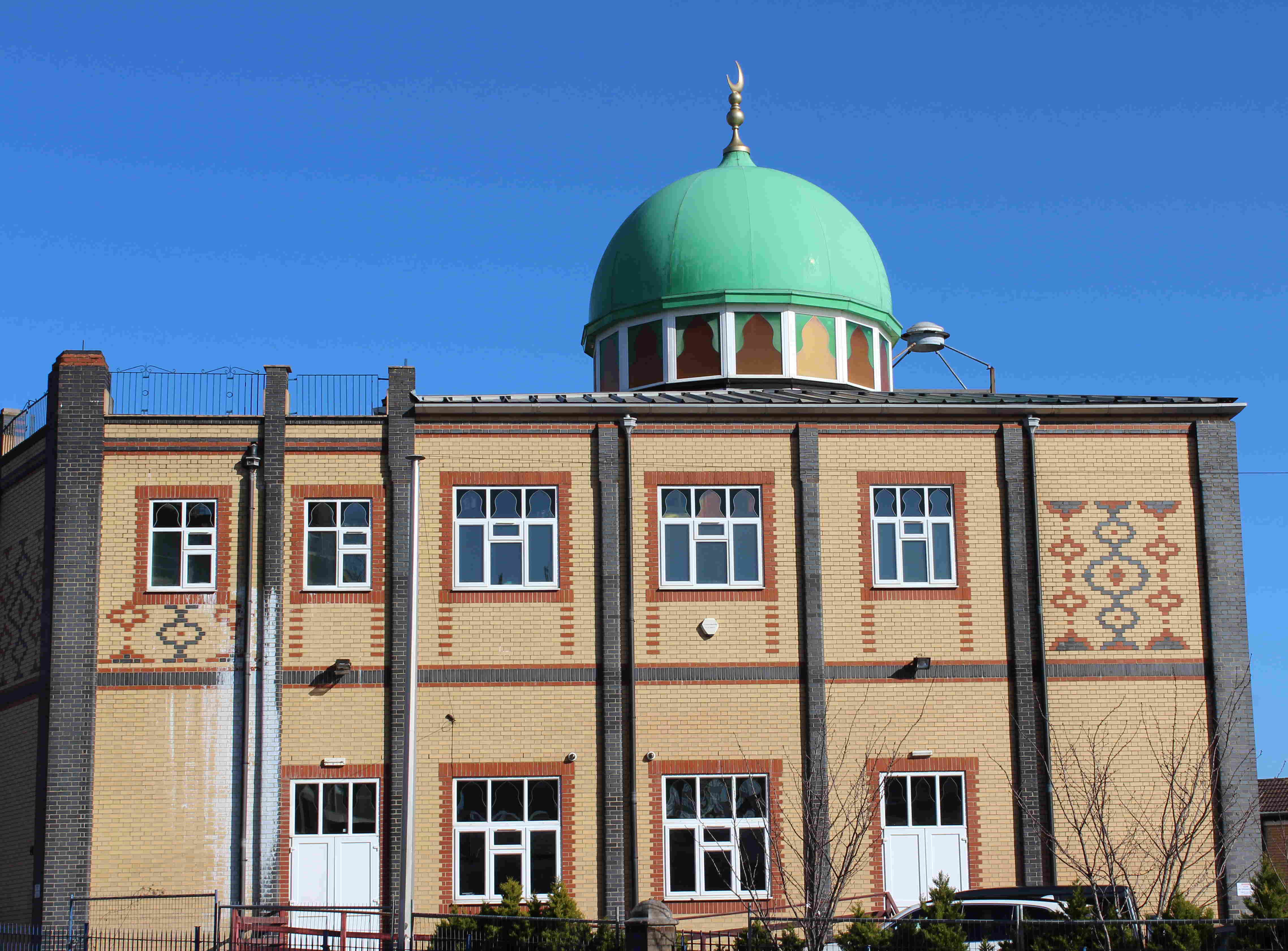 Indeed there is evidence all around us to suggest that this immigrant invasion is proceeding apace. We live in a strongly multi-cultural city with strong Eastern European (upto to 10% of population according to Southampton City Council) and Middle Eastern communities (5% of population according to census). We see evidence of this cultural mix growing up in the city in the form of local of shops and places of worship as the most visible signs of a vibrant cultural "other".

As a liberal member of a highly progressive party my natural reaction to those who perceive this threat as being real and the solutions proposed credible is two fold. First, I am tempted to dismiss them at best ignorant and at worst outright rascist and second my natural defence of immigration would tend to centre around the undoubted statistical benefits immigration has in terms of benefiting the overall economy as measured through GDP (If you need convincing of this see the links at the end of the article). I am going to argue here however that both these natural instincts are the wrong way to approach this issue particularly if we wish to win people around to our cause.

First lets consider the feeling that such people are ignorant and/or rascist. It would be very foolish I think of a politican to tell his constituents that he/she understands their situation and its complexities better than they do themselves. Whilst undoubtably there exists a minority of rascists within our community it is uncontestable that real concerns lie at the bottom of a lot of the ill feeling exhibited by our indigenous communties towards those hailing from outside.

We are in the middle of an unprecedented economic downturn which has seen the unskilled particularly badly hit, resulting in many in our community fearful for their own incomes and the economic prospects for their kids. They also see services hit heavily with increasing difficulties to access basic healthcare and education services with cutbacks to NHS and council budgets. Finally they see social housing stock in near terminal decline and sky rocketiing private rental prices with the societal norm of house ownership forever out of reach for even relatively affluent people.

These issues of economic austerity and provision of quality services within the context of strong vibrant local communities are of course key Green Party concerns. We believe in a different economic model based on sustainable economics whereby everyone can receive a basic income and through the living wage contribute in accordance with their talents and receive a decent recompense for their efforts. Furthermore we have strong policies with respect to the NHS free at the point of use engaged with local communities to promote healthy lifestyles and a healthy environment. An education system world class in its provision and similarly free at the point of delivery fit for purpose to ensure that all of children are educated to the very best of their talents and our abilities to foster and nuture them. Finally we have a vsion for a massive social housing building programme to replace those sold out from under the feet of the desperate and needy under "right to buy" and funded through closing down mortage tax relief for by to let landlords. These policies taken together benefit all members of our communities and ensure that all can aspire to a decent standard of living.

It is worth remembering, as it is often forgot, how we entered into the mess we now find ourselves. It wasnt our neighbours who gambled in the international banking casinos betting on red when the wheel stopped on black. It wasn't our neighbouirs either who pumped our savings into complex financial instruments making risky debts look like surefire, rock solid, investments. It also is not today our neighbours who are running financial institutions primed with free cash provided under quantitative easing yet continuing to refuse to make this funding available to our small businesses the necesscary economic lifeblood of local communities.

So if our economic problems are not caused by our neighbours be they black or white, men and women of faith or of none. Why then should the solution be sought in turning such neighbours against each other ? The answer of course is that it should not and indeed any attempt to do so is counterproductive as it ignores the real problem. The strategy employed that suggests we should lies in the age old tactic of the rich and powerful to divide the masses. The ability to turn group against group, neighbour against neighbour ensures we remain divided in purpose and therefore lacking the strength and focus to challenge the status quo.

So my message to the voter who is contemplating voting UKIP is this. Yes, I understand your concerns and your fears for the future. I understand you are being told that an easy solution exists to solve this problem. However we at in the Green Party have a plan, a bold new economic vision, communities united in common purpose to demand a rebalancing of the economic system to provide for the many and not just the few. Indeed this vision is summed up very well by our election motto.

"For the Common Good"