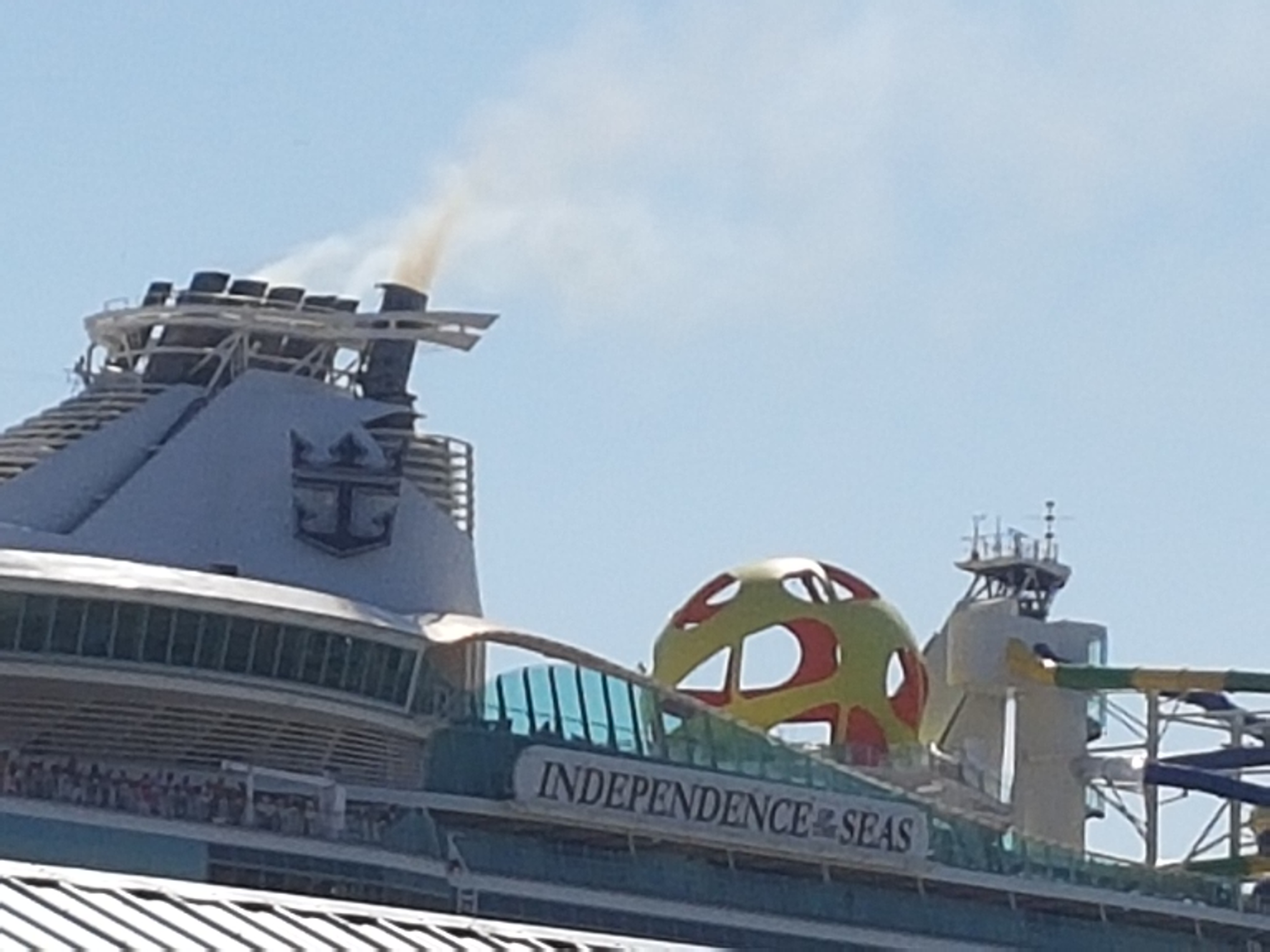 The last weekend of May saw Southampton members set up stall at the City Bargate and challenge people to take part in the debate on Air Quality in the City in the hope progress can be speeded up to reduce the poor air quality residents are subjected to.

After the city's second successful Clean Air Day, local Greens took to the streets talking to Southampton shoppers and visitors on how to curb air pollution and protect residents from the health risks associated with poor air quality.

Apart from air pollution contributing to asthma, emphysema and heart problems it is now thought air pollution is linked to 15,000 new cases of diabetes a year. [3]

Many people were concerned about the increased amounts of congested traffic entering the city and that elderly and children will suffer most from the illegal levels of pollutants allowed to enter the environment.

There is also the accumulative pollution being blown from the port due to the prevailing winds coming from the South West. Associated British Ports is failing to do enough to address the pollution from large vessels like cruise liners berthed along Southampton docks.

Southampton Greens are heavily committed to publizing air quality issues and working to make a difference for the future.  The campaign is part of the Green Party 'Breathing Cities Campaign' and there is a petition online that can be signed.

Note:- 1/  Southampton has already been dragged through the dirt with the World Health Organisation https://bit.ly/2tSU5BO