Southampton local Green Party are supporting Clean Air Day this Thursday 21st June and will be part of the activities in Guild Hall Square from midday. 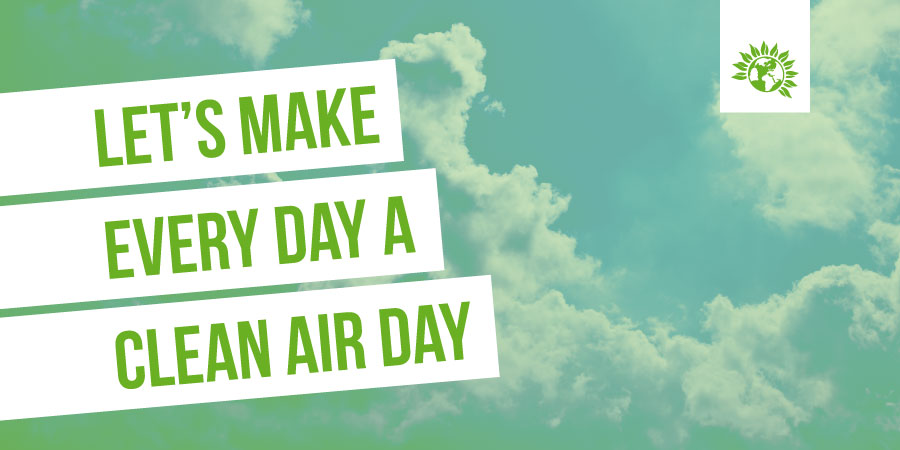 The local party is pleased that Southampton will be getting a Clean Air Zone and will be contributing to the 12 week consultation announced by Southampton City Council this week.

Katherine Barbour  will be helping to correlate the local party's input into the 12 week consultation. She has already campaigned in the Portswood area for better cycling facilities and has taken part in traffic surveys where safety and traffic flow can be further understood.

Katherine confirmed that most organisations believe more needs to be done, but does not want the city to make charging for vehicles the only tool in the box.

“At the Green Party, we know that having clean air is all about reclaiming our streets for people. Creating cities that we feel healthy and safe in. Away from the pollution, danger and noise of cars.”

" We need to make public transport, cycling and walking the most popular ways for visitors and residents to move around our City"

"A Park & Ride scheme would have helped considerably over the decades, but no administration has made the effort to secure even one large car park outside the City for a viable scheme"

She also commented on the statement from A.B.P that the Port Authority intends to apply for their own Clean Air Zone away from any Council run scheme, where port operations and traffic could be charged by A.B.P.

" We need a Clean Air Zone that is effective and also fair for drivers and residents who are at the moment breathing some of the most polluted air in the country".

Note:- Southampton Green Party is one of many others across the country organising events for Clean Air Day, with local Green groups involved in "Breathing Cities" actions including a Play Street in Camden (London), a cycle tour in Leeds, and a street party in Reading.