According to the World Health organisation air pollution is a major cause of death and disease worldwide, including in the UK, where they attribute thousands of deaths per year with more suffering related disease and disabilities.  Southampton regularly breaches safety levels and is the worst in SE England with 6.3% of deaths in the city due to air pollution (ref 2) and is one of the top ten most polluted cities in the UK. 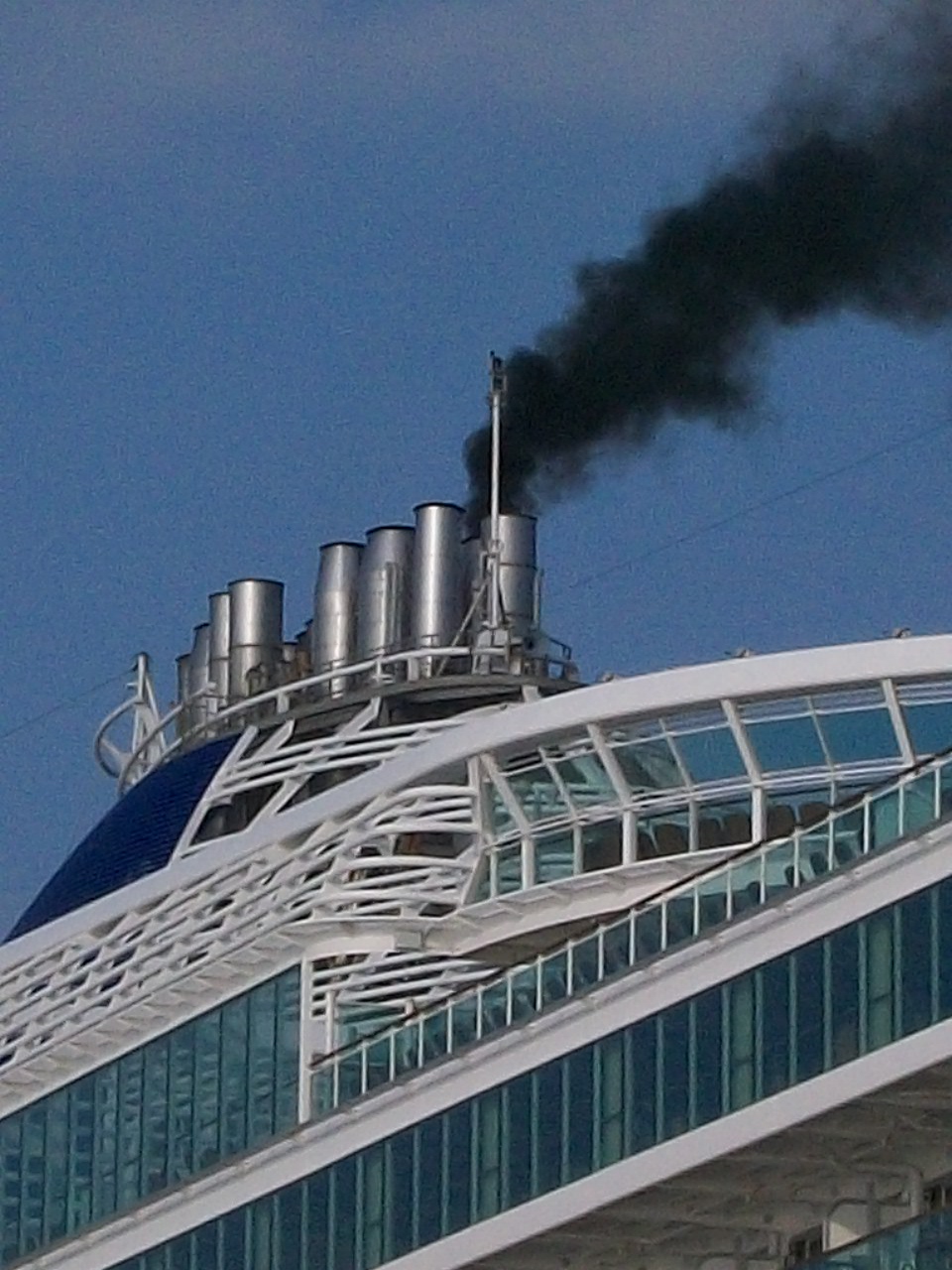 At the Air Quality Matters special Question Time at Solent University on the 24th April local politicians were accused of ‘greenwash’.  I.e they would say good things on the environment and then either do the opposite or do nothing at all substantial.  One member of the audience said that the Green Party’s representative Katherine Barbour was the only one to come up with specific proposals, such as a body to help ensure that Southampton businesses were being environmentally responsible and not polluting the air.

Discussions on the practicality of making ships use shore-based power and not their own highly polluting diesel engines were discussed.  Labour and the Conservatives both pointed to the practical difficulties of doing this, with the strong implication that they would do nothing about it except ask for a national policy on the matter. We may have to wait until 2030 until action is taken by Associated British Ports(ABP) to curb pollution from ships berthed in Southampton - unless more pressure is applied to ABP.

The Green policies of ‘the polluter pays’ and the ‘precautionary principle’ are in danger of being lost with Brexit as the current government has not included these as guiding principles. Katherine of the Greens also proposed that boats could be used to transport people around the city via the rivers, as happens in many cities with major rivers.

As long as these boats took bicycles then people could cycle to their nearest boat boarding point, go to near where they wanted to be and then cycle to their final destination. This would relieve the amount of traffic coming in to the city, enable more pedestrianisation and give impetus to building a decent cycle network. Other ideas suggested were park and ride schemes, the use of trolley buses and using the trains more, such as building two more stations, one for the football crowds and one for the cruise ship traffic. However, at the end there was again the accusation that much of this was just talk and ‘greenwash’.  We needed to tackle the basic problem of too much traffic clogging our roads and there was no confidence that the established politicians in Southampton would do very much about it at all.  As long as this complacency remains then we will continue to get more deaths in Southampton from cancers, heart disease, stroke, COPD and respiratory infections than we should.  Currently one in 16 of us in Southampton will die because of this and many more will suffer chronic illness and indeed incapacity. The feeling from the meeting was that Southampton residents desperately need action and    presently, more often than not, that means action from complacent politicians.