Successful tribute ride to the many cyclists killed on Southampton roads.

Despite light rain in Southampton on Sunday afternoon, a tribute ride to 8 cyclists killed on Southampton roads in the last decade went ahead with about thirty cyclists taking part. 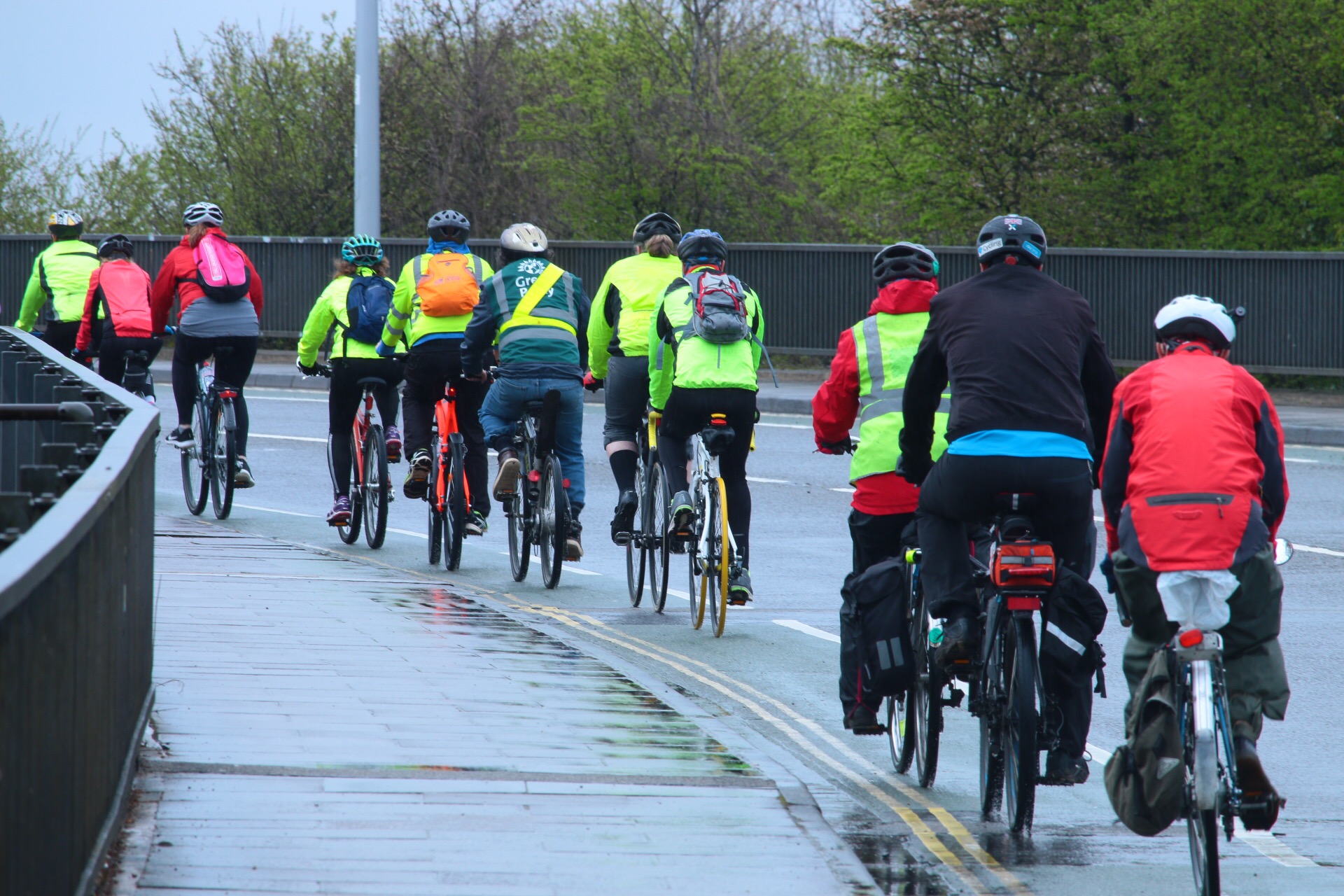 The preplanned route starting at Woolston railway station where the family of one cyclist (John Morris) were present and spoke about their relative who was killed on Portsmouth Road in 2017. The ride was led by Lindsi Bluemel and after several minutes' silence for all cyclists killed on the East side of the City (including Derek Witt and Amber Mattingley), the field of riders took off.

There were an array of cyclists with racing bikes, mountain bikes, folding bikes and a couple of power assisted bicycles.

After crossing the Itchen Bridge the route took the convoy up through St Marys Street then through the subway and under the Kingsway arriving into Palmerston Park. 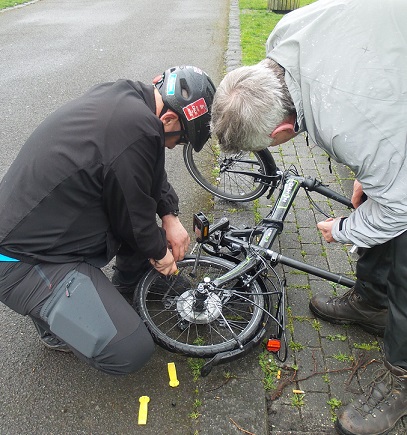 With a long delay in Palmerston Park due to one rider having a puncture fixed due to a shard of glass ripping through his inner tube, the large group took off again, heading northwards towards Southampton Common - broken glass is a major contributer to damaged tyres across our city.

Riders reached the Common via the cycle lanes alongside the Avenue whereby a zig zag route eventually got the riders down Regents Park Road and across Millbrook Rd West.

On the corner of Third Avenue three minutes silence was held for two more riders killed at the lethal crossroads close by and for another killed on Thomas Lewis Way (Greg Dear, Jordon Wickingham, Robert Lee).

Keeping to the Western Cycle Route out of the City the riders reached the Redbridge roundabout and crossed onto the housing Estate eventually passing The Saints pub before reaching Brownhill Road where there was another stop for a minutes silence with friends and family of Richard Gardner who was killed there last December. 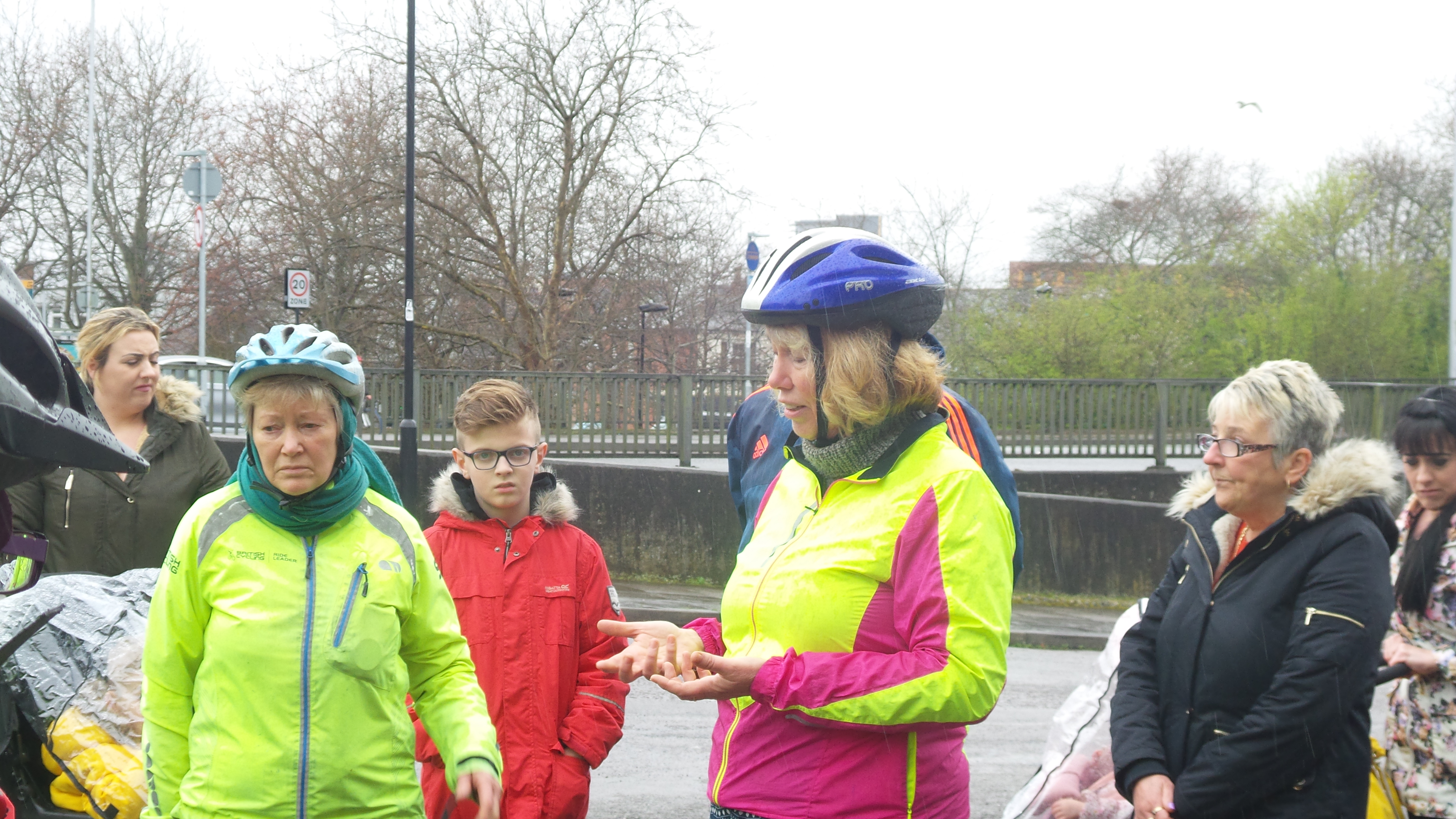 A complicated route back through the housing estate where the group finally pedalled up Oakley Rd to return into Shirley. From there they wheeled their way into Freemantle along Wilton Rd and finally arriving back in the City at East Park Terrace where a minute's silence for Sandro Filipik was observed.

Finally at Above Bar St everyone sat down for drinks inside Mettricks Guildhall. 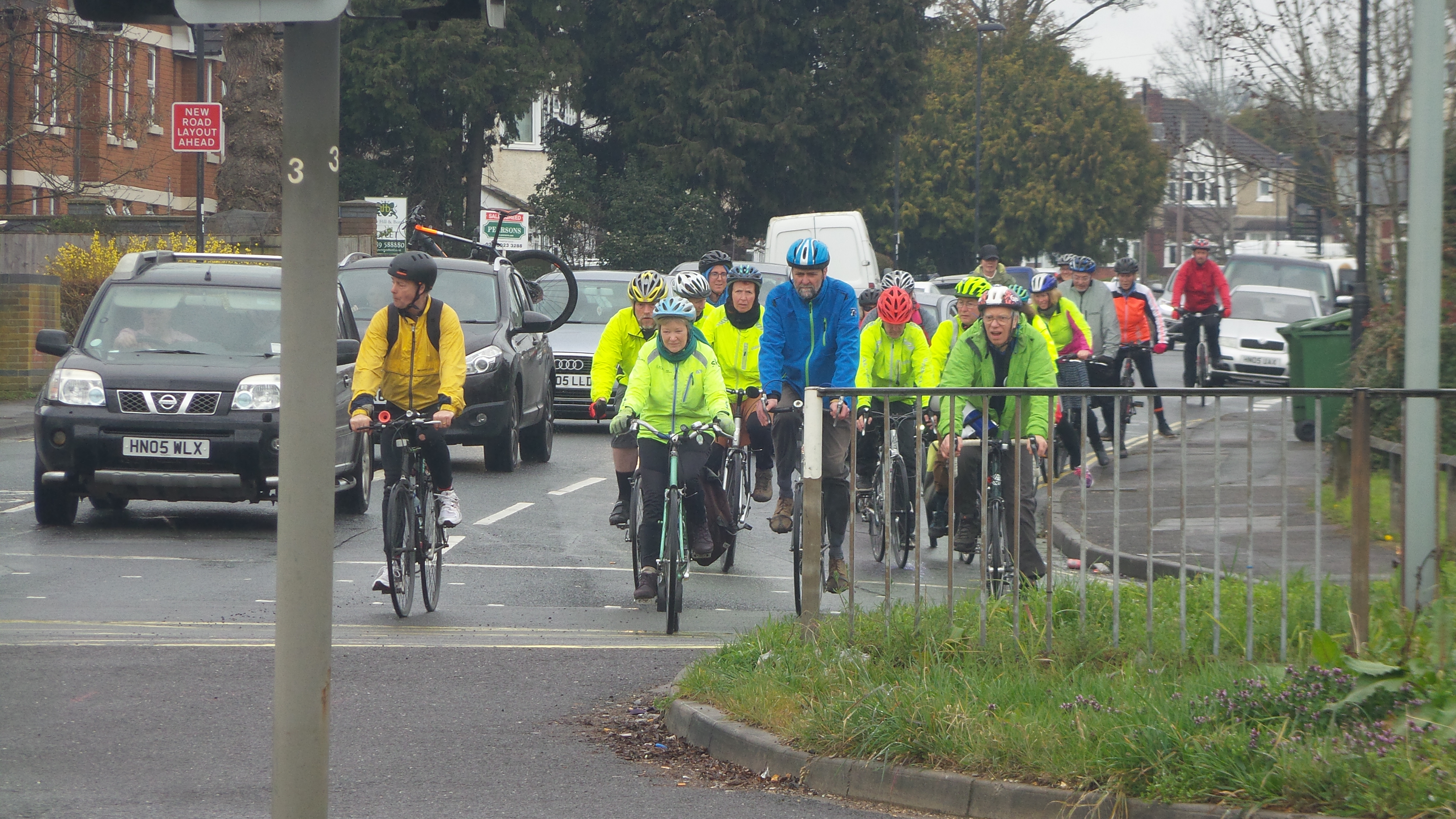