The current demolition of the Bargate Centre which is hoped to be completed soon this year, has been a long-standing issue and has caused much apprehension for many years.

Like the Bargate Centre's close neighbour, East Street Shopping Centre (also now demolished), it probably was only built to last a few decades. In 2013 the retailers were moved out of the centre and Southampton has awaited a promised fantastic new development.

In contrast, another construction close by, the medieval Bargate and associated city walls built in Norman times and around 900 years old, have iconic status. More recent grand designs in Southampton often fail to stand the test of time. It might be that the architects are constrained by budgets and other specific demands and are not to be blamed for those short-lived construction projects. 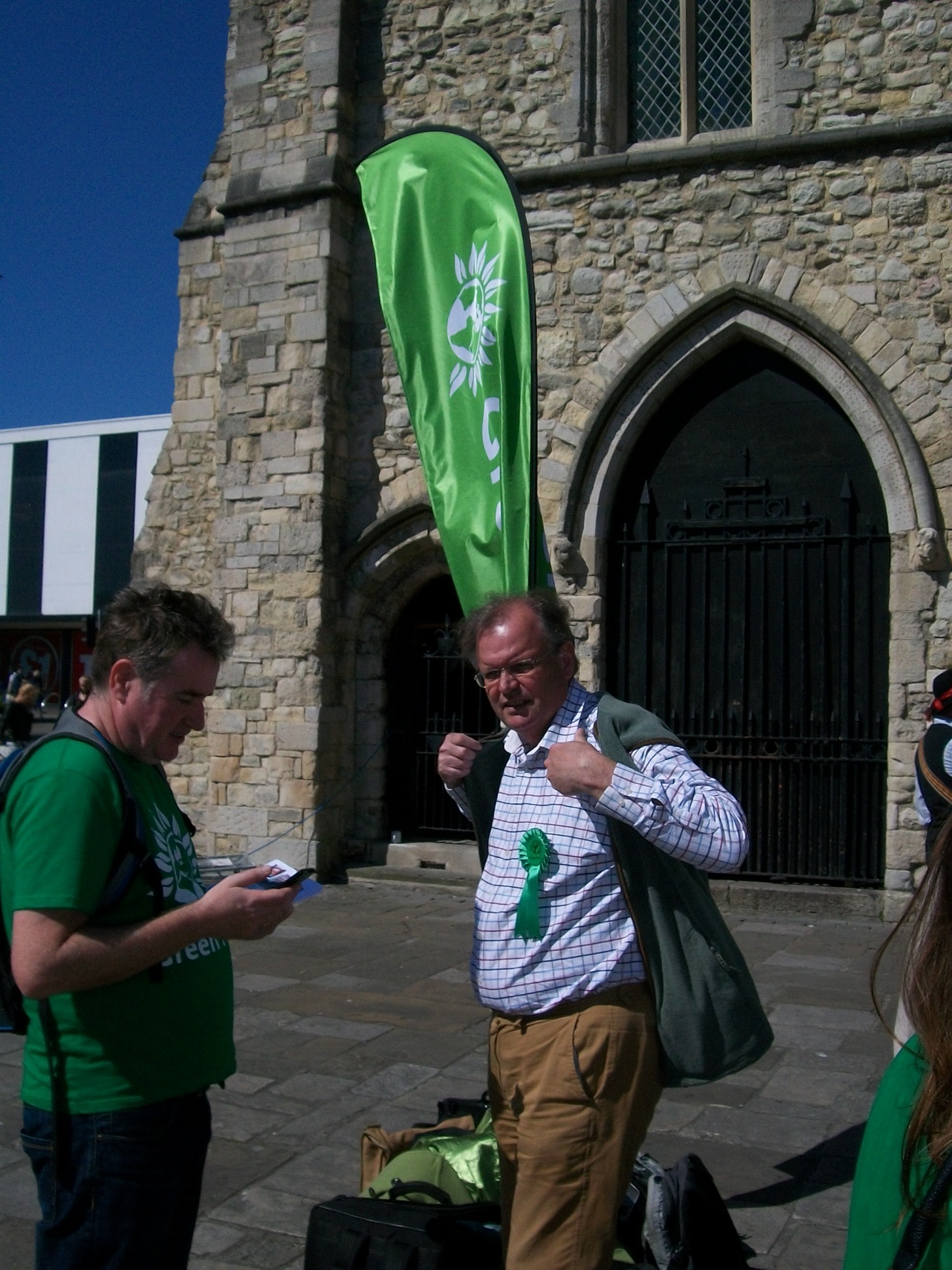 Southampton like most cities has the desire to be vibrant and fruitful in attracting and entertaining the public. The city has a tendency over the last fifty years of providing commercial property that quickly outlives its usefulness. This situation has come about due to the demand to quickly build commercial buildings as soon as city planning gurus decide there is a requirement.

The expectation of the new development being called the Bargate Quarter is that a bespoke shopping area, cafes and residential flats will be able to compete with the likes of the famous lanes over in Brighton. The plan is designed to help redefine retail in the heart of the City and appeal especially to affluent shoppers. Around twenty new high end retail units are to be created for the Bargate Quarter and the 152 residential departments may help Southampton's housing crisis.

A recent exhibition by a Southampton photographer, Joe Hudson showed film shots of 140 empty retail premises. Around ten of these are in the area of the proposed demolition site - now some are about to be razed to the ground.

How long will any planned new shopping units be left standing when we consider that the New West Quay Watermark has also failed to find leaseholders for all the units and there are already so many empty premises around the city centre?

Southampton City Council has been too greedy trying to expand the retail sector, now we are experiencing overcapacity. The developments around West Quay have taken shoppers away from the centre of the city and this latest gesture to bring shoppers back just might help the Bargate area, but it is not a solution to the overcapacity for shopping outlets in the city.