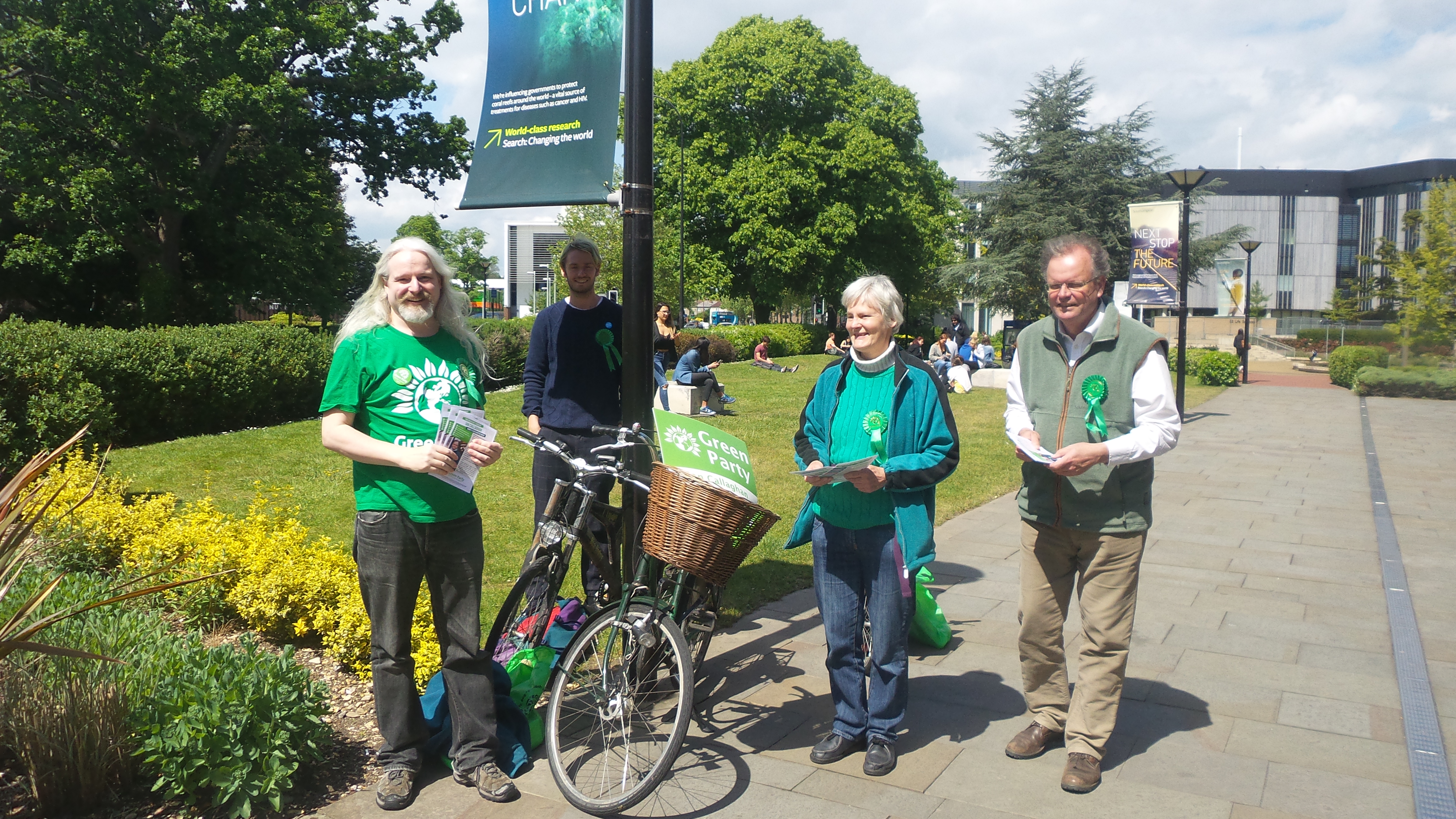 Ian Callaghan, Green Party candidate for Romsey & Southampton North, has called on Caroline Nokes to debate Tory benefit cuts and the impact they are having on local people. Ian said, "As Parliamentary Under Secretary of State for Welfare Delivery, Caroline Nokes was responsible for implementing the benefits cap, which has caused hardship for many in this area. Even Romsey now has a food bank, and in the constituency nearly one in 5 of children are living in poverty. In fact, the child poverty statistics in the constituency are the best possible illustration of the divided and unequal Britain Caroline Nokes’ government, and the LibDem coalition which preceded, it have created. In a rich area like Stockbridge, child poverty is at 1 in 15, while in urban Swaythling more than one in three children is living in poverty. This cannot continue and I’m sure voters would like to know how the new conservative manifesto is going to help reverse these massive differences in lifestyle and opportunity. The effects of the disability cuts Caroline Nokes has been administering were brought home when Mrs May accidentally found herself confronted by a real person, Kathy Mohan, now living on £100 a week after her Disability Living Allowance was stopped".  The Green Party challenges Caroline Nokes to join a debate on the issue, which they will arrange.