The shockwave of yesterd 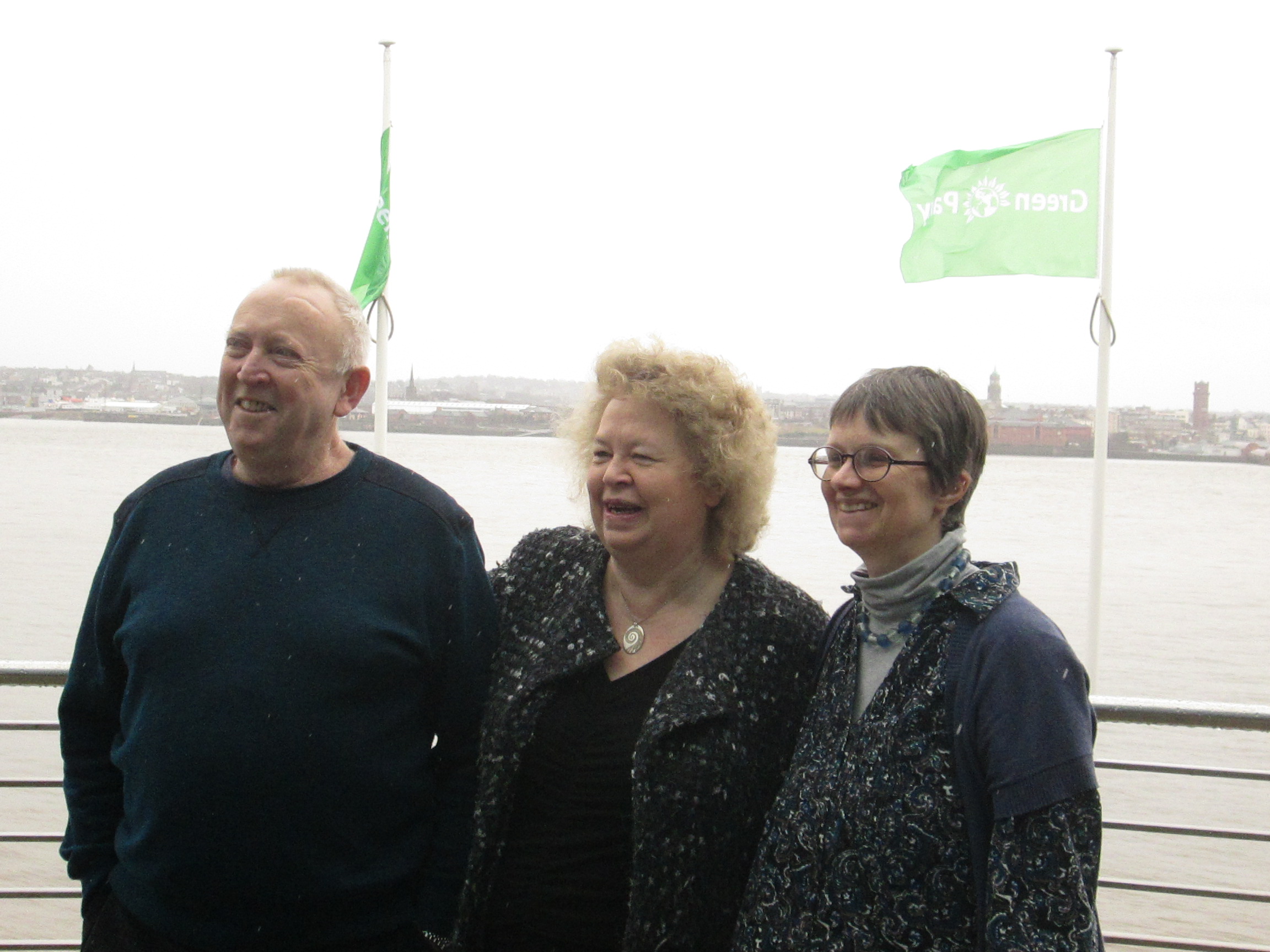 ay's referendum result is a disappointing result for local Green Party activists who campaigned to remain in a European Union which gives the UK stronger ties with most countries within the wider continent.

It is widely accepted the EU requires much reform so as to increase the much needed democracy for all citizens inside the extensive borders. By leaving the EU the three Green MEPs will now not be able to continue to work to achieve self determination for all member states, a principal enshrined within the Greens/EFA (the broad coalition signed up to by the Green MEPs from the UK).

Any local Southampton vote expected to buoy up the REMAIN result also did not materialize and the now accepted result requires the Prime Minister to withdraw from the EU in a format set out in Article 50 of the Treaty on European Union. Should there be any other friendly bilateral agreement to exit, this might be more favourable.  Where ever the Green Party can assist the process our three MEPs should do so.

The neck and neck vote means that the country is clearly divided and it is hoped that a smooth exit from the EU can be achieved without upheaval for those relying on EU markets, people relying on pensions, jobseekers and other means reliant on the greater economy.

We now need to work together with others to bring our country back together after a referendum that has divided us. At the end of the healing process we will fight for a better, fairer, greener Britain.