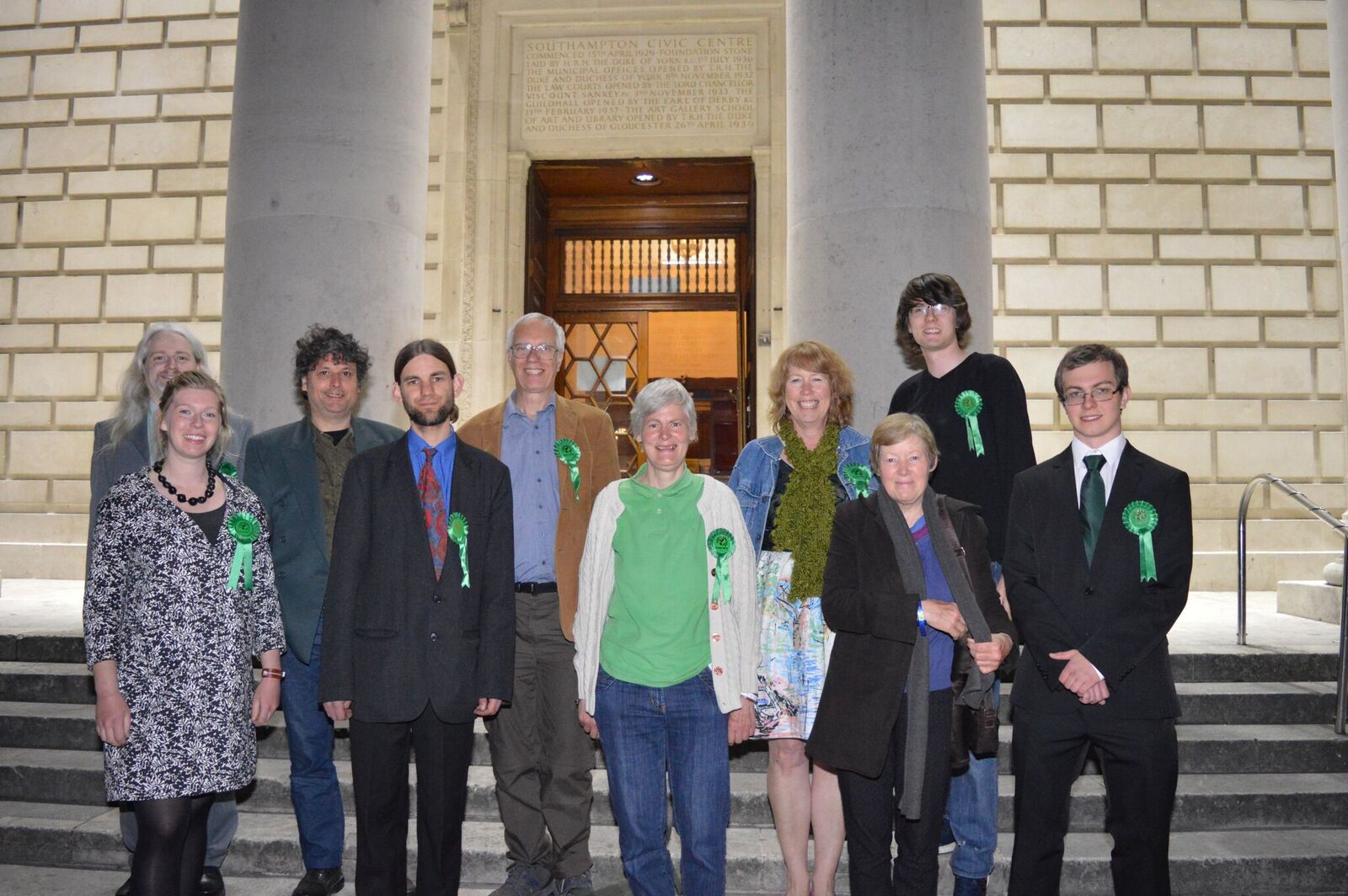 The prospect of a very disappointing result for the Greens due to the surprise wave of support for Labour in the Southampton City elections was assured to hurt.  However the Green share of the vote, when compared to the city’s 2014 local election results (a year without undue influence of a general election running alongside), showed important improvements.

Three notably good efforts were in Swaythling,  Bitterne Park and the pitch fork battle zone of Portswood where Portswood Green Party  candidate Kieren Brown thanked his supporters and welcomed the chance to keep working for the Portswood residents,

“Our campaign to improve the traffic system in St Denys had only just begun in March. With the help of the residents we can lobby the Labour City administration to tackle safety, congestion and pollution more seriously”

Residents are invited to sign a petition calling for a traffic management survey of St Denys. The petition will be used to challenge the city Council into taking action in an area where people have despaired at the failure to resolve the danger from traffic.