Air Pollution - the problems and some solutions. 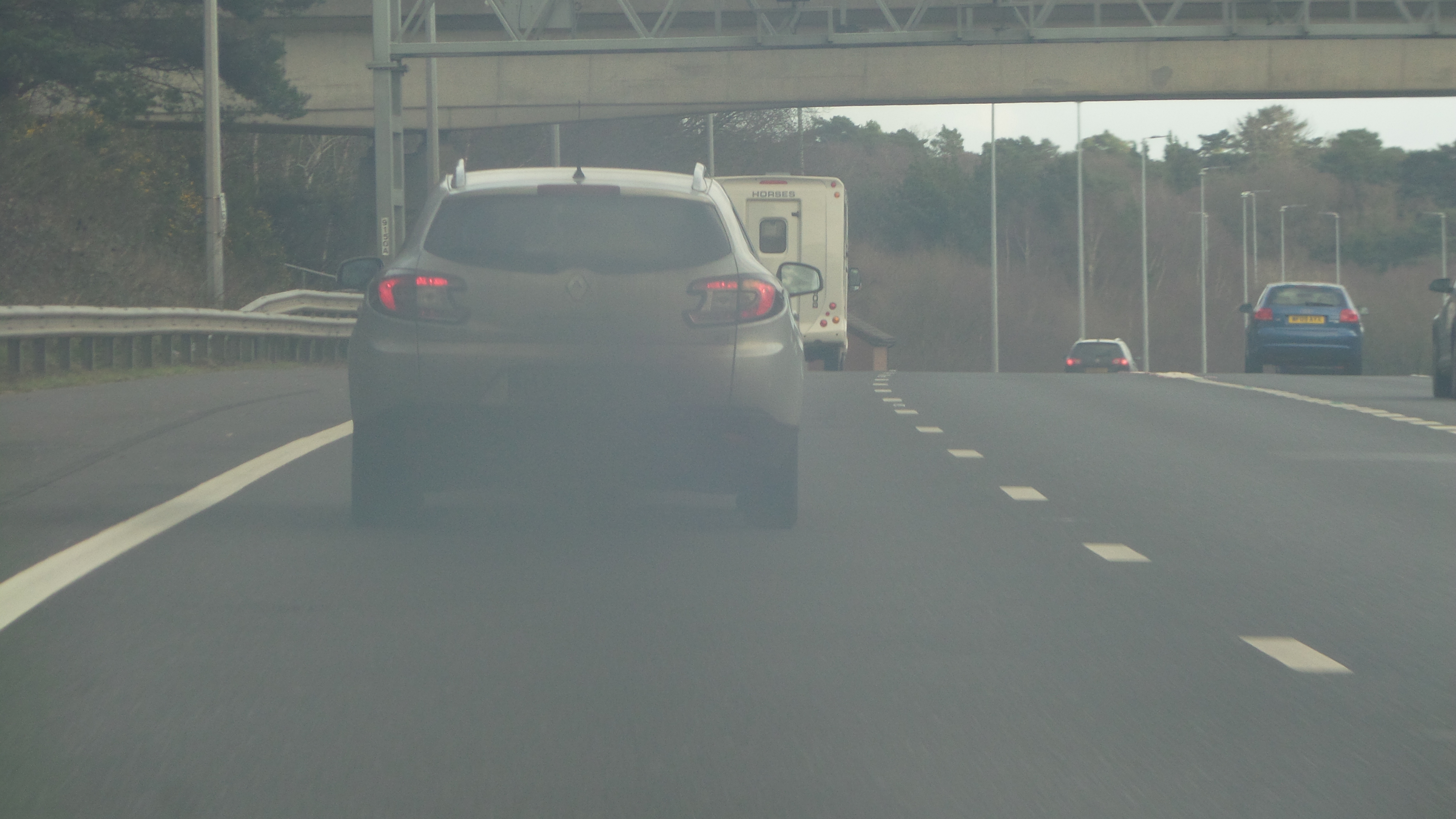 Air pollution is a major problem in Southampton, and we are in the top 10 polluted cities in the UK. It is estimated that at least 100 people in the city die each year from the effects of air pollution (https://southamptonclimatechange.wordpress.com/2016/01/18/smoke-on-the-water-air-quality-in-southampton/).  For many years air pollution laws have been breached in Southampton. The worst conditions occur on days when there is full sun, little wind and high pressure, since these allow the sun to cause a chemical reaction resulting in ozone at ground level. Ozone high in the atmosphere protects us from the sun’s ultraviolet rays – but ozone at ground level is a corrosive chemical which attacks soft tissue in the lungs to cause inflammation.

A map of Southampton hospital admissions for chronic obstructive pulmonary disease (COPD) shows that certain areas of the city are much worse than others. Much of this is likely to be due to air pollution – especially  along the western approach roads, although poverty and smoking patterns will also have an impact.

Map of the Area

Since the air inside a car can often be more polluted than outside (because pollution is worse at the lowest levels, where the air intake is), on congested roads it can surprisingly be healthier walking rather than being in a vehicle. The exception to this is when taking young children because they are breathing air from a lower height than adults.

What can we do about it?

There are multiple causes, but the main ones are traffic (especially diesel vehicles), the port, industry and the airport. Solutions need to address all of these. The government encouraged drivers to switch from petrol to diesel cars because diesel vehicles emit less of the climate-changing gas carbon dioxide, overlooking the fact that they also emit more health-harming air pollutants such as nitrogen oxides (NOx) and particulates which present serious health risks especially to people who already have asthma or other lung diseases. The recent scandal with Volkswagen shows that these pollutants are even more of a problem than was thought.

Major reductions in traffic are needed, especially along the most polluted western approach to the city. This will require park and rides, better public transport services, and more incentives to cycle or walk. We need to make it easier and safer for those who want to cycle, to be able to cycle across the city, and those who have never had the inclination to cycle to at least consider cycling as a viable option.  This can be done by investing in cycle routes along the major arteries of the city.  Substantial financial savings  will be achieved by decreasing motor use, seeing an increase in cycling which will have a wider and positive effect on our people’s health and wellbeing.

We need to make public transport more attractive to those who currently do not use it. This would require action from bus companies, such as a Southampton-wide oyster-type card that can be used on all bus routes, or even on bus, train and ferry.

In the port, cruise ships burn diesel even while they are in port because of the need to keep all the “hotel” services running, onboard generators create a lot of pollution around the port area. To end this, ships need to be able to connect to an electricity supply from the port while they are docked.  This will require an upgrade in dock services funded by Associated British Ports Holdings Ltd, they have a duty of care in the age of government-enforced austerity programmes.

Under government proposals clean air zones will be created in 5 cities including Southampton by 2020. These will be targeted at the areas where air pollution is worst, and commercial vehicles that do not meet the latest emission standards will be surcharged. Private cars will not be charged, which is good for motorists but means that the contribution to air pollutions from these will be unlikely to reduce. Air pollution outside the clean air zones may not improve – in fact it may get worse if, for example bus operators switch their most modern vehicles to routes into the zones to avoid charges, leaving their older, more polluting vehicles for other routes.

Kieren Brown(pictured on the Right, with Deputy Leader, Shahrar Ali, Left) , green party candidate for Portswood, said:  "With needless deaths every year in Southampton from air pollution, real solutions need to be brought forward that can change the lives of residents who suffer from conditions such as asthma which are worsened by the city’s poor air quality. Implementing sustainable transport systems would reduce traffic numbers by giving people easy, quick and safe means to get around. Rather than just ticking boxes, we need to listen to cyclists themselves when new cycle lanes and safety improvements are made so that they really help."