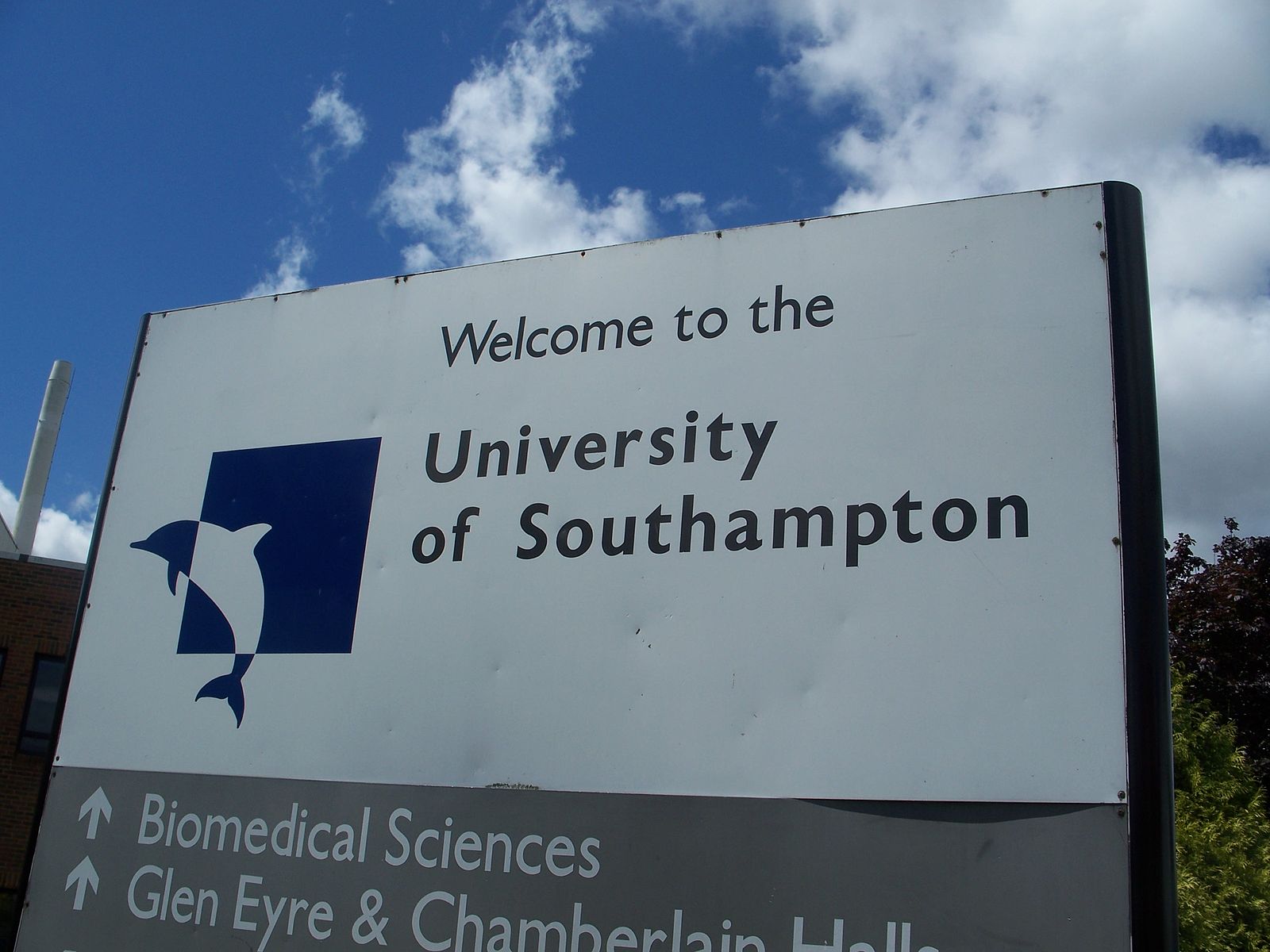 As a party we must express our disappointment that the University of Southampton is apparently considering cancelling the upcoming conference entitled International Law and the State of Israel: Legitimacy, Responsibility and Exceptionalism.

The Green Party has long called on the Israeli Government and the democratically elected representatives of the Palestinian people to commit to replacement of military force with agreement through diplomacy as a means of resolution. Such a peaceful resolution will need the active engagement of politicians, lawyers and academics alike and, while an open discussion of any recent conflict is likely to be somewhat charged, a review of research on the legality issues in the area must undoubtedly prove useful to all parties as findings in fact.

The University originally asserted that it was their legal requirement to ensure that freedom of speech was allowed on university grounds, and indeed encouraged. In the initial University statement on the conference they affirmed that ‘Discussion and critical thinking are fundamental to our institution’ and the Green Party would support this stance.

By making a U-turn only a couple of weeks before the conference, while under intense pressure from lobbying groups unwilling to allow the academic debate to be held, the University have now seemingly sacrificed their independence and their commitment to their legal and moral duty to uphold the freedom of speech on Campus. This sets a dangerous precedent for the freedoms that our British academic institutions have long held dear.

For these reasons the Green Party calls on the University of Southampton to stand by its original decision and for the conference to go ahead. We would at the same time encourage the University to work closely with the local Police force, as they have done in the past, to ensure the safety of its attendees, and we understand that the Police are confident that such safety can be achieved.