In Southampton we are blessed with two fantastic universities in the shape of the University of Southampton and Southampton Solent University. These two institutions between them bring some 35,000 students to the city anually, generating many thousands of jobs and contributing considerably to the economic wellbeing and social diversity of the city. 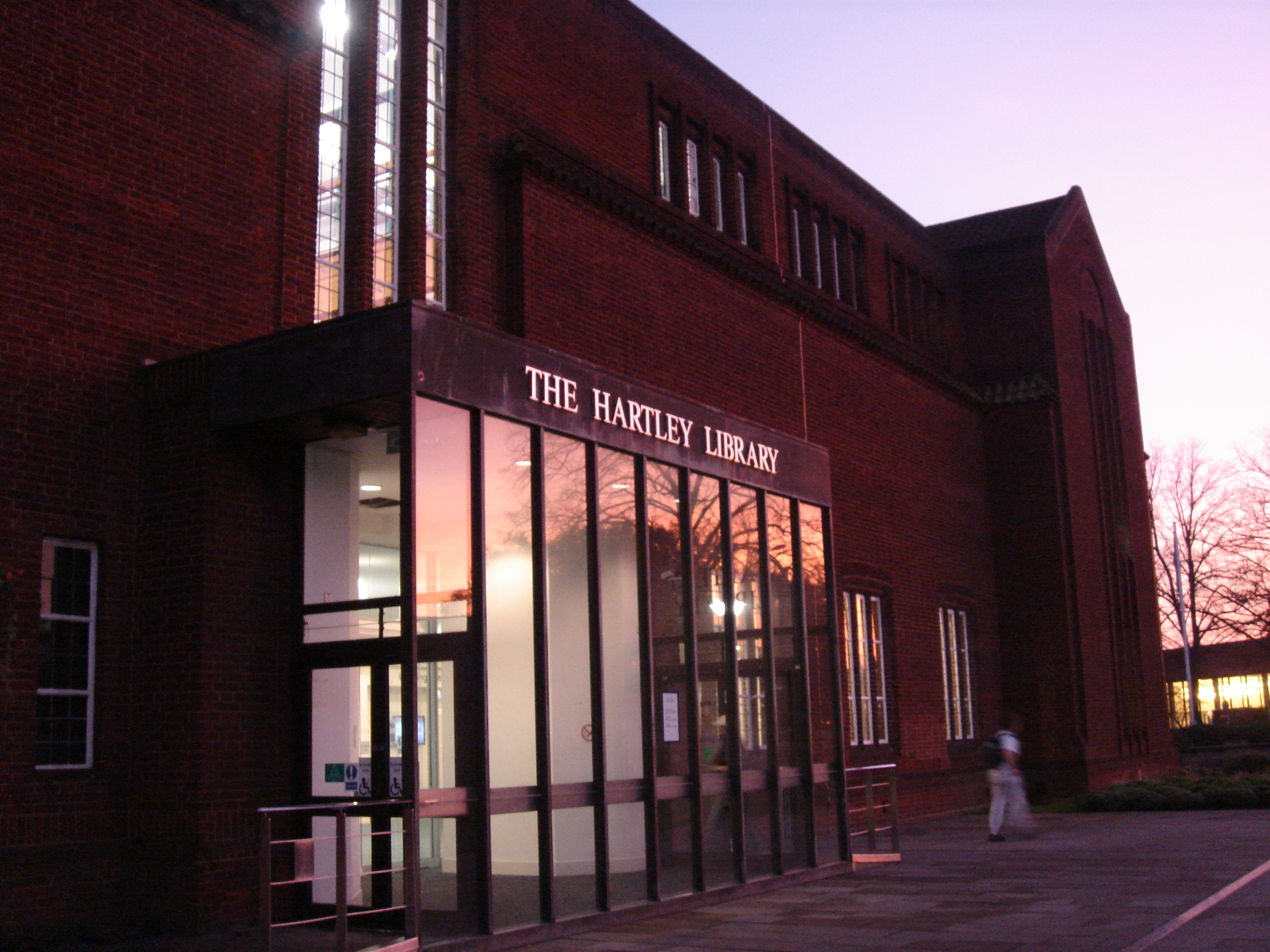 Student finance is a key policy issue for the city. It has recently hit the headlines with the Labour party outlining their policy to reduce student fees to £6000/annum in an attempt to re-engage with the student vote they lost to the Liberal Democrats in 2010 when they dishonestly promised to scrap fees altogether.

We in the Green Party believe education is a fundamental right of every citizen and as such we are strongly believe that all university educational experiences should be free at the point of delivery and paid for out of general taxation. The need for a well educated workforce to meet the needs of our globalised economy is a compelling one, making maximising the number of graduates we produce as a nation a key factor in our nations propserity as well as, of course, being the morally correct policy.

"Tertiary education fees have been abolished in Scotland and the Green Party wishes to do the same for students in England and Wales. Fees create a debt burden that for many proves difficult to overcome. This holds some young people back, especially those who are already starting at a relative disadvantage, thus hindering their ability to be able to participate fully in society"

The debt levels faced by students is considerable, with recent research showing the average student leaving university after their undegraduate career is some £44,035 pounds in debt.  The majority of this debt being the £9,000 per year the government requires students to pay in fees. The Labour plan, whilst superficially a step in right direction, is fatally flawed as its relatively modest cut in the fees to be paid results in only those with relatively high starting salary (£35000) receiving benefit from the plan.  As commented by Rosie Pearce a current student at Southampton University a different more radical solution is needed - and we agree. 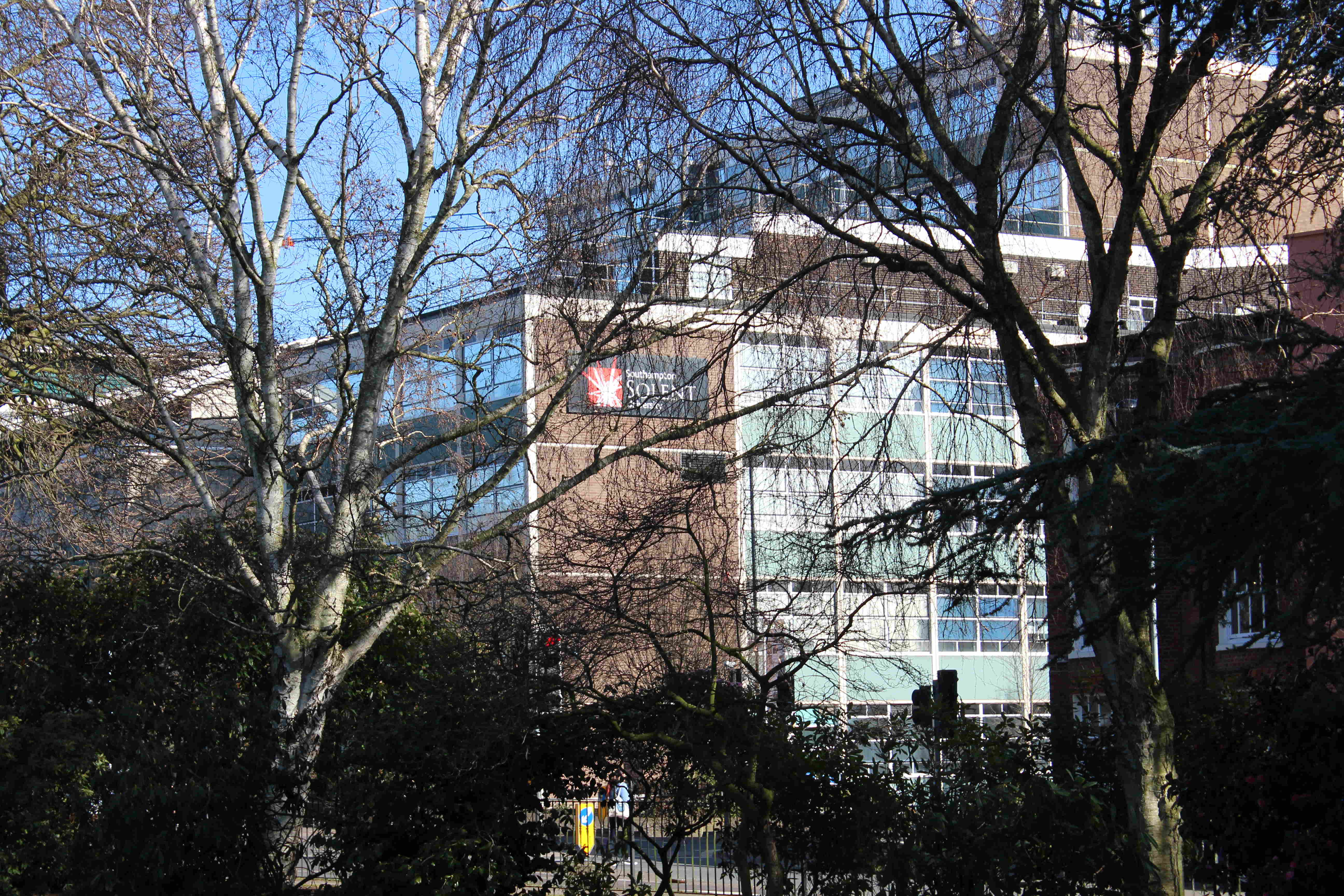 "I never realised how much debt I was going to be in when I finished my degree, until I sat down and worked out my money situation – at this point, half way through the three year course, I’m in over £25k already. That’s the deposit for a house these days. A successful banker can pay off their loan in a year or two – with little worry over interest payments. Those who end up in more socially useful jobs, like parents and teachers raising the next generation, might never pay off the mounting debt. How can that be fair? I don’t just resent the unfair interest on my loan, but the fact that I know I shouldn’t have to take one out in the first place."

If you are interested you can calculate how much you will pay back as a result of the current regime (and Labour's proposed new fee regime) at the very useful student finance calculator located here Student Finance Calculator.

So there you have it in a nutshell - a Labour Party who have lost their way, who are increasingly looking out for the priviledged few. A Conservative party slavishly wedded to the principle of an education marketplace and driving our young people into crippling debt or a Liberal Democratic party who, almost unbelievably, are opposing any reduction to a fees regime they went into the last election opposing!

The only party looking out for all students, by proposing a zero fees policy that would remove the blight of student debt from around the necks of the next generation, is the Green Party.