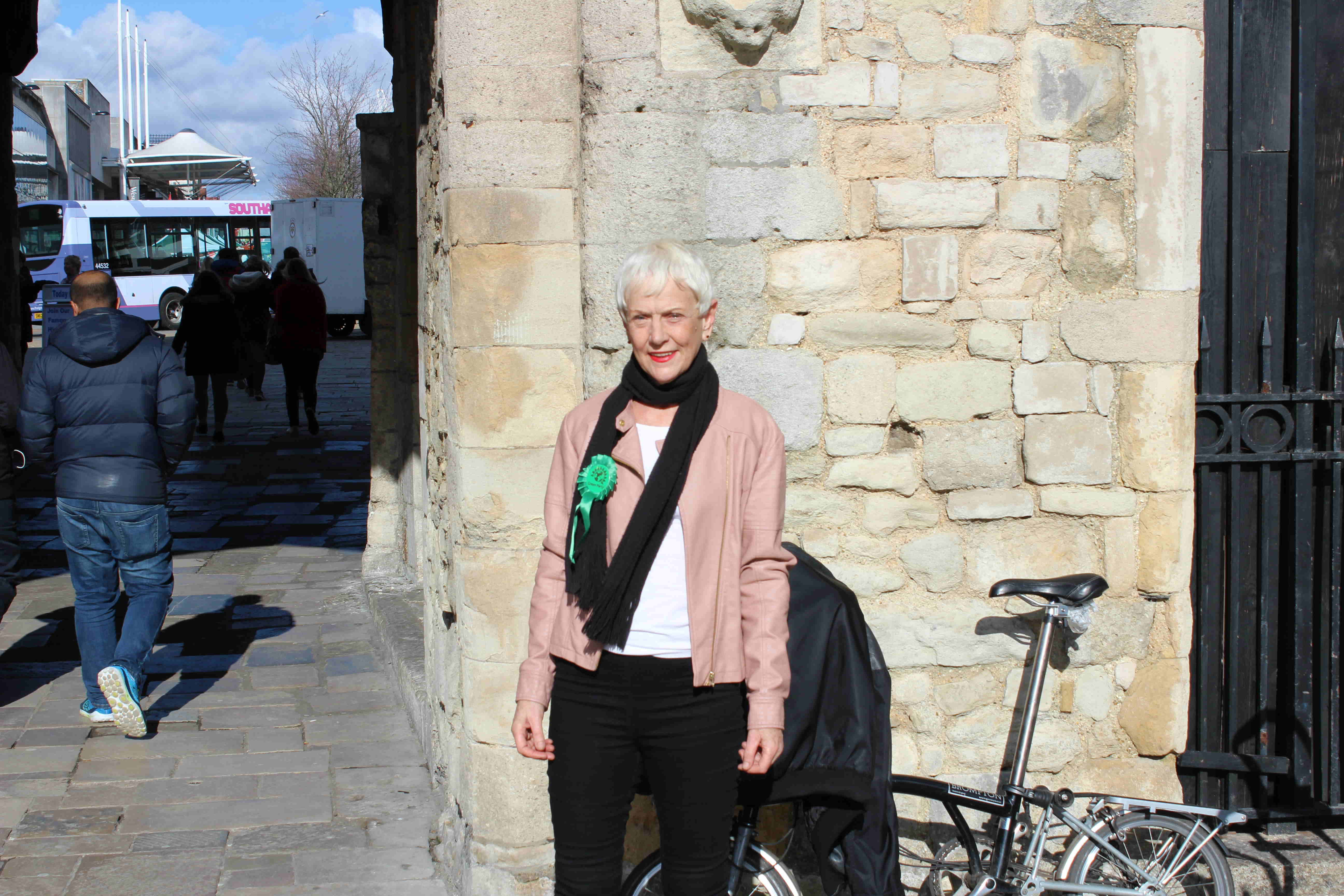 Since my early childhood I have taken inspiration from the ancient English heroine - Boadicea. To a girl growing up in Southampton in the 50s and 60s caught in the constraints of the post war, pre-feminist era, Boadicea, triumphant in her chariot, epitomised the strong female leadership that I yearned for.  Undeterred by imperial Rome and the whole array of power that they represented she championed the cause of her people and drew them with her in their thousands to fight at her side.

Alongside this determination to challenge the powers that be, which was very attractive to me, Boadicea was a magnificent horsewoman and lived her life with the Icene tribe in complete harmony with the environment.  Always strongly aware of the natural environment, as I grew and entered adulthood I became more and more conscious of the damage and degradation that humankind was inflicting on the Earth and the ecological systems essential to sustaining our health and wellbeing.  The balance of nature was being lost and it disturbed me profoundly. Hence I left my profession of Nursing sister and Health Visitor to gain an environmental sciences degree followed by a Masters in Environmental Technology at Imperial College.  After a brief spell working as en environmental scientist I returned to Imperial College as Academic Administrator for the Centre for Environmental Technology. Imperial exuded a heavily male dominated culture at the time yet I was struck how the academics, staff and students within the Centre, with their intense almost vocational commitment to the environment, seemed an entirely different breed, more interdisciplinary in their thinking and collaborative in their working. Could this because they were all working to protect and conserve the environment?

This set me thinking about how historically humankind had survived through the essential male attributes of warrior prowess and holding dominion, which had in its own way plundered and pillaged the environment as well.  It struck me that if we are to nurture and sustain the environment and future generations then it was the attributes associated with a female culture that need to come to the fore.

I have a vision of the future where balance and equity was built into all of our dealings with each other and with the environment.  Ecofeminism was a deep thread running through my thinking which I felt connected me back to ancient times when men and women assumed equally important societal roles played out in harmony with the natural environment.  I have always been determined to help communities 'pick up their power' and work together and with others to help change the future for themselves and their children.  This has to start at home. In my case, in the homes and communities of Southampton

Climate change and the resulting devastating impacts of the grossly inequitable distribution of resources across the globe and the potential collapse of the Earth’s ecosystems pose an immense threat to humankind.  It is only by pulling together and having the courage to take on these goliaths of the modern age, Big Energy, Big Finance and the politicians who are in their pockets, that we will pull back from the brink and create a healthier and environmentally sustainable future. Some refer to Boadicea as the Warrior Queen but truly she was a champion of her people with no army or military machine,  just a passion for her country and her people and the courage to act. These days the world is our country and the nations our people. We need Boadicea's will and bravery to challenge the 'powers that be' and play our part in creating a new world order.