Attention seeking Tories are out trying to save libraries, when it is their party that is helping to close them. 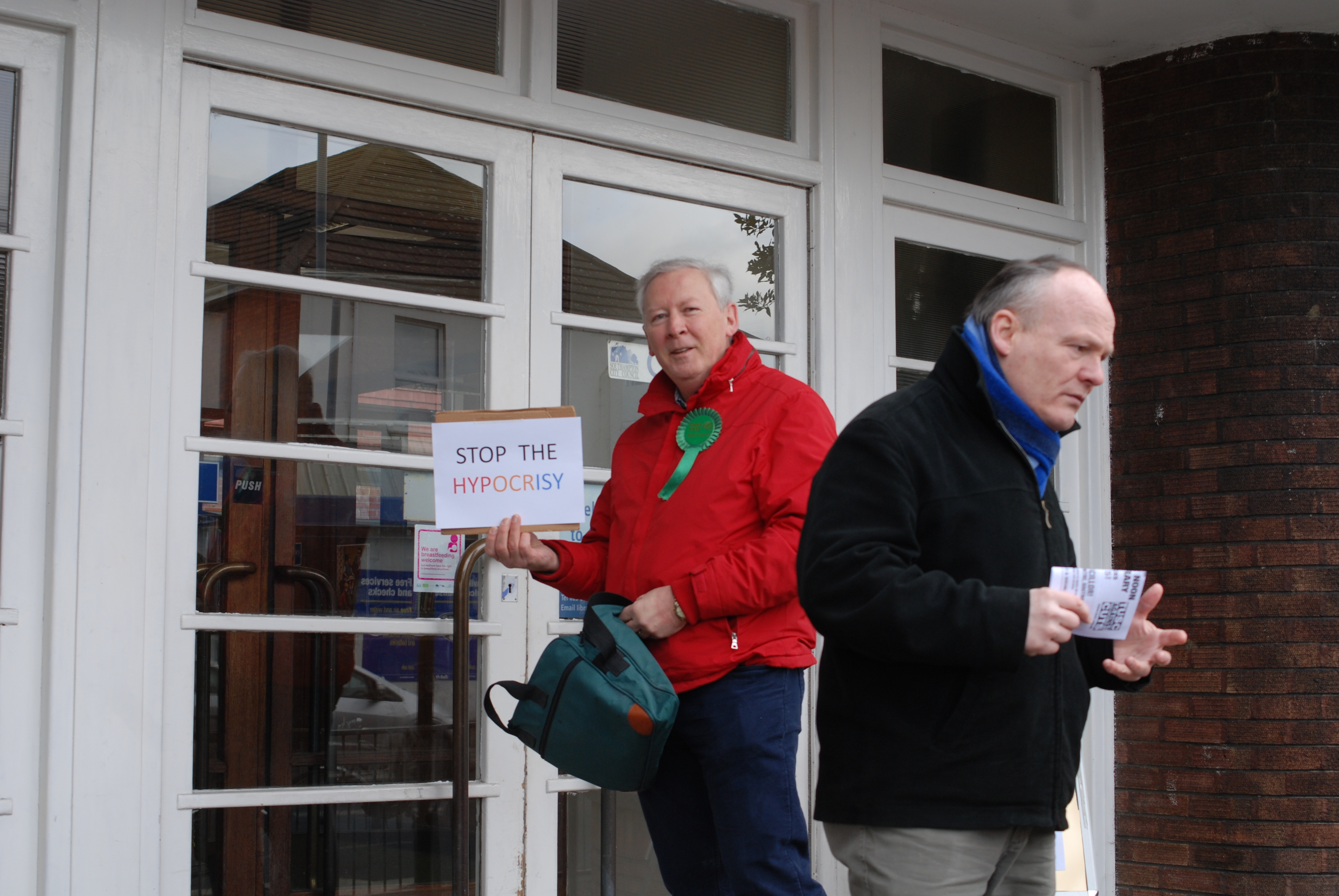 John Spottiswoode, the new Green Party Prospective Parliamentary Candidate for Itchen, has slammed the Conservatives for hypocrisy. John said: “I saw that Caroline Nokes is supporting keeping open libraries, as was Royston Smith at the Cobbett Road Library. However since the massive financial cuts originated from the Conservative/Lib Dem Coalition, it is hypocritical to oppose the Labour Council cuts that include Libraries. What would the Tories do instead? Cut more social services? They are just being hypocritical and playing political games to try to get elected in May.”

John continued: “The Green Party decided not to use the Cobbett Road Library for the Itchen Prospective Parliamentary Candidate launch to respect the Friends attempt to stay non-political – yet the Conservatives, such as Nokes, were making a thing about supporting libraries by going to the event when in fact they are responsible for imposing the massive austerity cuts in the first place!”

“The Tories seem to want volunteers to take over running services. Effectively the only people who do that have time and money or are retired. The Green Party opposes these cuts as totally unnecessary when Trident should be cut first. The Conservatives prefer to cut services rather than tax the rich.  The big corporations and big earners must pay their share which would make austerity cuts unnecessary.”

“However, as we cannot stop the current round of unnecessary and damaging cuts, what can we do?” John continued. Speaking to the Friends of Cobbett Road Library, there is also a third way. Instead of closing the library or relying on volunteers it should be possible to get funds by widening the groups who use the library, for instance to include charities and to charge for external groups and activities to use the space.  Libraries are very valuable to communities, not just as libraries, but as expanded community hubs that can provide internet access and range of other services.

John concluded: “It is time to stop the hypocrisy displayed by all the big parties on cuts to services and to libraries. We need to approach the problem differently both from central government and from local Councils. There is a third way.  The Green Party has the ideas and the commitment, we now need the votes.”