In the light of the Scottish referendum, David Cameron promised that there would be more and English Parliament to deal with English-only matters. He should go further. In line with his 'localism' commitment of 2010, he should give revenue-raising and decision-making powers back to local authorities. 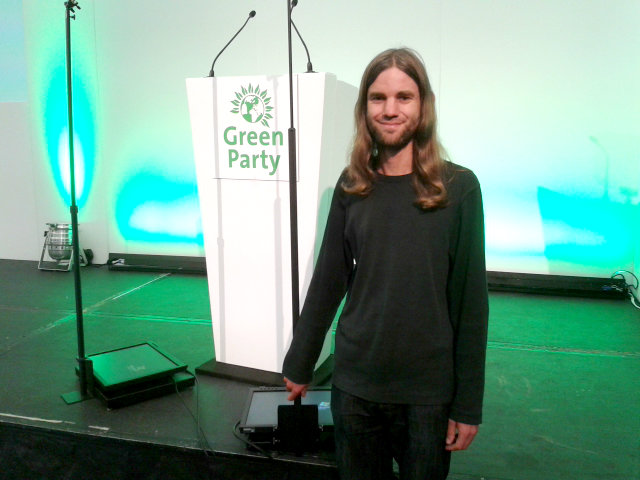 Local authorities would then raise the majority of their revenue directly by setting their own residential tax rates and business rates. Ideally, council tax would be replaced by a local income tax. They could, if they chose, differentiate more widely between the top and bottom income bands, or between business premises used by small businesses and by global multinationals.
They would be freed from a plethora of arbitrary rules restricting the services they can provide. For example, councils have been prevented from running their own bus services since 1985 - they can only contract out to private operators. In 2010, Michael Gove removed a local authority's power to build new schools within weeks of becoming Education Secretary. Only the widely discredited academies and free schools can now be built.
The majority of planning applications would be determined by a local authority, with no right of appeal by the developer. If local people are opposed to yet another superstore, the local authority should be able to say no without fear of an appeal with massive legal fees. The local authority should also be able to specify high environmental standards of new buildings without fear of being over-ruled by central government.
Of course, there will still be plenty for central government to do. There are many regulatory functions that are appropriately carried out at the national level. New developments that are unpopular but essential for public services may need to be determined by public inquiry. But at present, Westminster holds a disproportionate amount of power.
At local election hustings, I have been struck by the number of times people have raised local issues, only to hear that their councillors have no control over the matter. This creates apathy and results in low turnouts at local elections. If local Government had the power to govern, this could be reversed.